This is again, I fear, misinformation as it stands. Frozen pensions (based upon the rate on the date one becomes a resident in another country) are arranged under a bi-lateral treaty with mostly Commonwealth countries, and were generally set up when these countries encouraged immigration. What has been not been mentioned is these Commonwealth countries then take on the responsibility to ‘top up’ the UK pension to an amount that is enjoyed by that specific country’s pensioners. In most cases, the final amount exceeds the UK alone pension, had that person remained in the UK.
At the moment, and as it was pre-EU, no such bi-lateral agreements existed covering pensions with EU member countries. Hence this topic should be dismissed until anything, if ever, changes. It’s a shame only the scaremongering part of the story has been told, and not the complete picture. 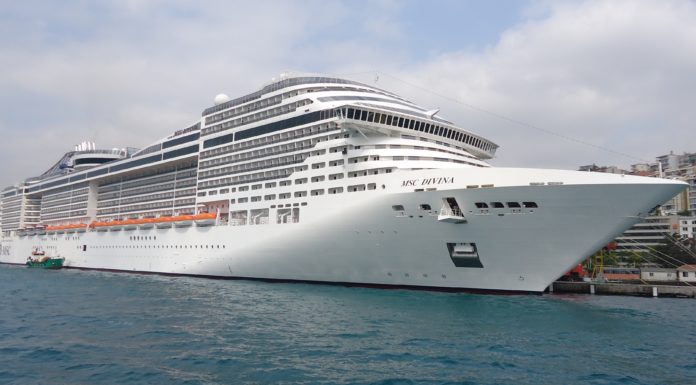 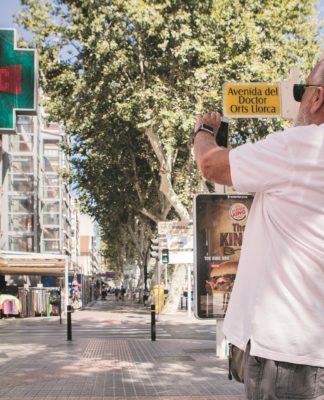 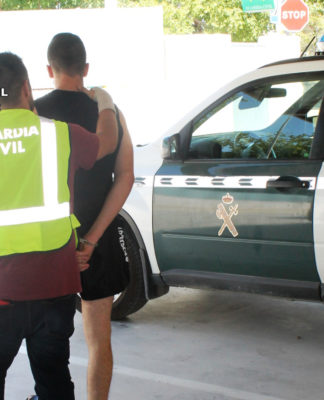