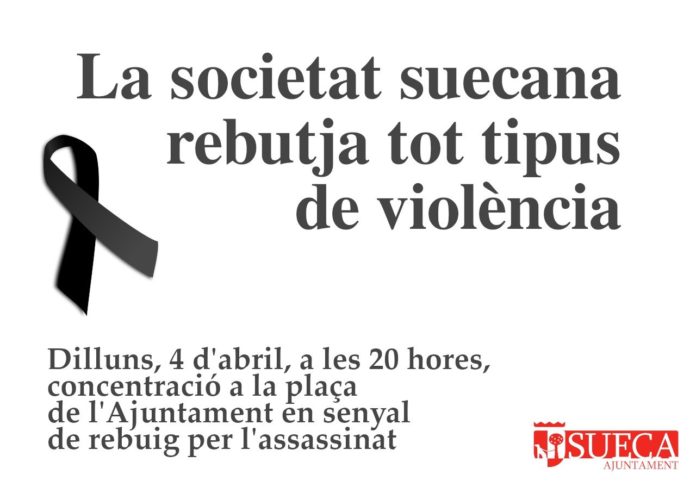 The town hall of Sueca has declared three days of official mourning after an 11-year-old boy was killed, allegedly by his own father.

The 47-year-old man is accused of stabbing his own son to death yesterday (Sunday) with a kitchen knife at his home in Valencia province.

In a statement from the town hall, they stated their ‘repulsion’ and strongly condemned the sad crime that ‘has cost the life of a child from the town who was only 11 years old’.

Today at 20.00 ‘there will be a demonstration in response to the cruel murder’ in the Plaça de l’Ajuntament.