The Covid-19 crisis has unfortunately had a very negative impact on Spain’s tourism industry, on which it heavily relies. In 2019 (pre-Covid-19), it accounted for 12,4% ( over 99 billion euros) of GDP.

During the pandemic, the number of foreign tourists has plummeted by some 75%, with a subsequent reduction in much-needed income . I am not an economist, but I believe it would make good sense to start looking at other credible income streams to bolster Spain’s economy for the future.

It would seem, that in almost every edition of the Costa Blanca News, one can read stories about police raiding illegal cannabis ‘farms’ around the region. And no doubt, this phenomenon is repeated in other regions throughout the peninsula.

The question of whether cannabis should be made legal (or decriminalised) is open to debate. However, in these challenging economic times, I believe the Spanish government should consider the licensing and taxation of cannabis installations, both for recreational and medicinal use, which can produce a sizeable income.

For countries such as the USA, where 18 states have done so for ‘medicinal’ use of the popular ‘weed’ and a further 15 for recreational use (including conservative states), the income generated is not to be sniffed at.

The global legal cannabis industry is set to surge to some $42bn (34 billion euros) by 2024 and countries that permit its use, stand to make billions from sales duties and other taxes. Maybe Spain should consider having a slice of that cannabis pie! 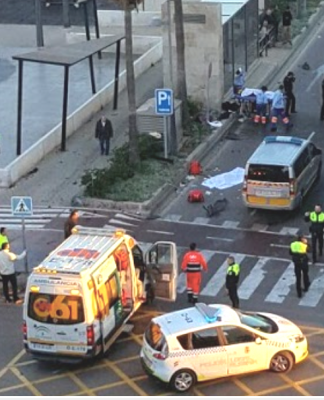 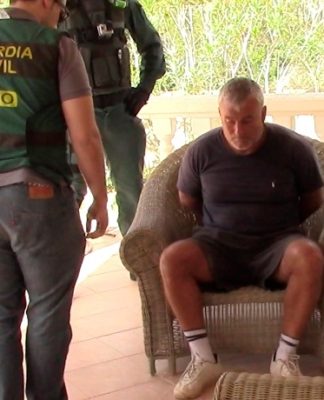 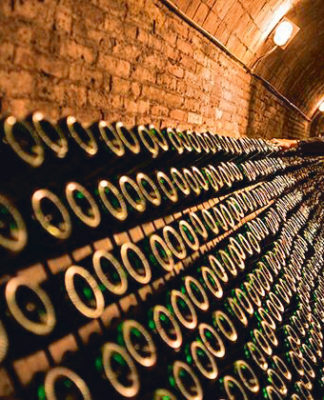