Spain has so much to be proud of, in terms of its protection of wildlife and their environment, which is always very well reported in the Costa Blanca News.

The country is often lambasted for its record on animal welfare, especially involving domestic animals (farmed animals, hunting dogs and companion animals, to name but a few) and in many cases this is fully justified.

However, some improvements are being made, albeit quite slowly, either through new pieces of legislation, or by people gradually changing their minds, through being better informed. There is hope!

However, reading the report of the recent 3-day ‘bull-running’ in Denia (CBN Jul 22-28) I cannot help but wonder what goes through the minds of those who believe this is something acceptable in the 21st century. I have absolutely no sympathy for those who are injured, if they deliberately put themselves in harm’s way, at these grotesque events.

The term ‘bull-run’, although widely used to describe these events, certainly does not adequately describe the stress and torment that these bulls (and cows) suffer through being harassed, hit and otherwise abused, until they end up having to jump into the port through chasing their aggressors, which then only increases their fear and stress, whilst having to swim in the sea. All this, purely to satisfy the machismo of cowardly ‘men’ under the guise of ‘culture’.

These animals (as reported) are often used again and again at these types of events, sometimes including the even more horrific ‘bous embolats’ (held in other parts of Spain), where burning material (sometimes held in place by a metal frame) are fixed to the bulls’ horns, before the terrified animals are let loose before a baying crowd. Denia’s authorities should ensure that the ‘bull-running’ event does not return again, in 2023.

In the same copy of the CBN, we read of the magnificent fin whales gracing the shores of Denia, being allegedly chased and molested by groups in up to 7 rented speedboats, with the poor whales desperately trying to out-swim them. Who on earth believes that this is an acceptable thing to do. I do hope that the video footage apparently taken by researchers from the ‘Project Rorqual’, is being fully investigated.

As the CBN reported, a patrol service set up to prevent vessels anchoring in seagrass meadows, has been called upon to document these cases and ‘anyone caught in the act… [to get] a stern warning’. A ‘stern warning’ is most certainly not ‘stern’ enough and they need to be prosecuted.

I am certain that the CBN could not print what I would like to be seen done with these individuals. Suffice to say, it is more than a wagging finger! 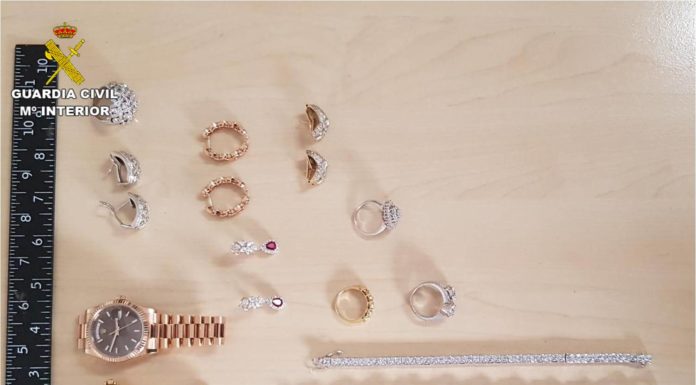 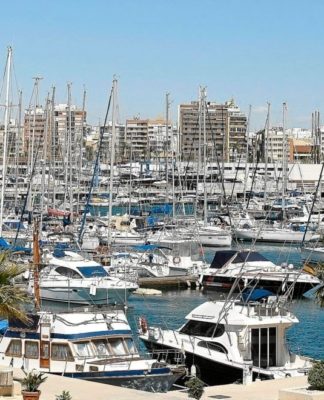 Something smells foul in Castalla 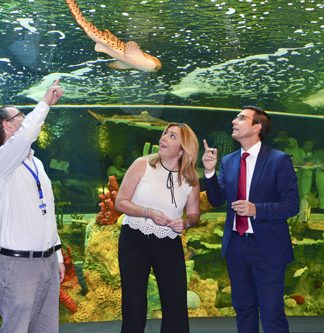