So the great John Surtees has died without ever receiving the knighthood he so richly deserved. This only goes to show, if not suspected already, that the honours system is not fit for purpose. The system is slanted towards political toadies, civil service pen pushers and heads of business who donate to the political party most likely to reward them. There are exceptions of course, for the really gifted, talented and fearless individuals, for example David Cameron’s wife’s hairdresser.
John was seven times World Motorcycle Champion, World F1 Champion and ran his own F1 team. These achievements took place in an era when a life was on the line every time a helmet was donned. He achieved vastly more than some others in sport that were knighted.
I wrote and phoned MCN, (Motorcycle News) wrote to politicians, signed petitions and looked into the honours system to try and nominate him, but the system was far too complicated for ‘ordinary’ people to crack. The fact that John Surtees did not receive a knighthood is nothing short of a national disgrace.

So this is Brexit… 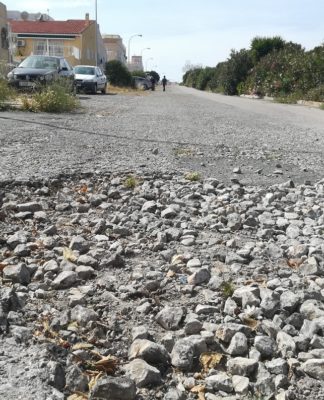 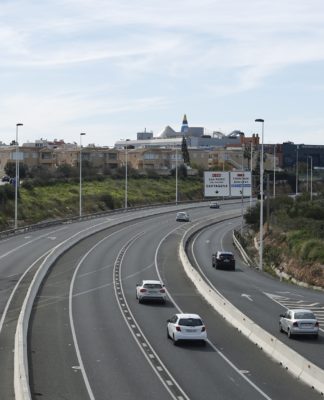 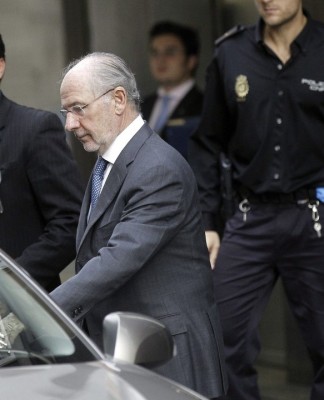