Home Costa Blanca North Letters to the editor Britain, the Lisbon Treaty and the Federal State of Europe

Dear Editor
I read on Facebook an item about the LISBON TREATY.
Entered into by all EU countries and this comes up for implementation in 2020 apparently.
In effect it states that as part of the EU the Uk will become part of a Federal State of Europe.
I have to ask is this for real?
Who knows more and can share it with us? Maybe Mr. Burrage?

David Burrage answers:
The simple answer to Pam’s question is ‘no’.
It is not going to happen in our lifetime and I doubt it will in foreseeable future as there is no stomach for it amongst the Member States.
It is but a pipe dream, albeit the concept would have the support of those such as Guy Verhofstadt, as he does reference the matter in his recent book, but then there are always fanatics to be found.
I can categorically say that the creation of a single Federal State does not form any part of Lisbon. For a start it would require the support of all of the Member States. It is one of those matters which does require unanimity.
On the other hand a European Federation could be formed with Member States opting out. However, what would be the point as the EU, as it functions today, is already a kind of Federation. Further, whilst France and Germany have recently signed up to an accord for closer unity, this was merely a political manoeuvre as they had been enemies for centuries. I would also dismiss that accord on the basis that Macron does not have the support of the French people and that the German people have little time for the French.
What is also generally not known is the high level of in-fighting within the institutions of the EU. Even Lisbon was at first vehemently opposed, mostly by France and the Netherlands. And in any event the UK opted out
Unfortunately, Facebook is now following the path of YouTube with its ever increasing misuse by those who have nothing better to do, not to mention fake news. 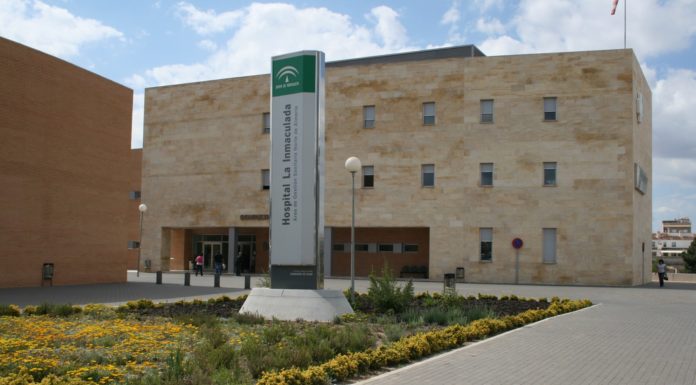 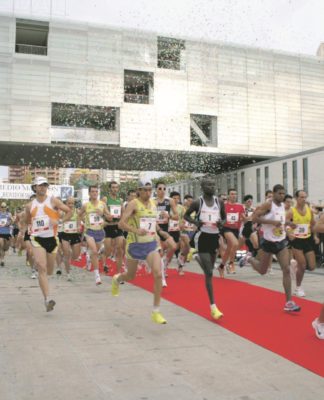 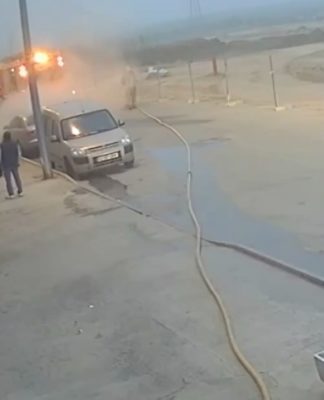