Moraira
October 8
Imagine what would happen if the Labour party were negotiating a withdrawal agreement with the EU. As they want to remain in The Single Market, they would achieve a Brexit in name only and declare it a great success.
They would then have another referendum in which they would campaign against their great success. The Labour negotiators incentive to get an acceptable deal would surely be compromised by the knowledge that they were then going to campaign against their deal in a subsequent referendum.
Meanwhile the Labour Party and many others are doing everything they can to have No-Deal taken off the table. The Benn act virtually ensures that the UK cannot leave without a deal. This has removed the UK’s ability to negotiate. Calls for No-Deal to be taken off the table are effectively for Brexit to be taken off the table.
All this is against the wishes of the majority of the electorate. No need for the Remainers to worry about that as The Fixed Term Parliament act prevents the prime minister calling a general election.
Everyone agrees that there should be no hard border in Ireland. Even border posts a few miles behind the border are a bad idea, but Leo Varadkar, the Irish Taoiseach, says that any form of customs check, even in the premises of exporting/importing companies constitutes a hard border. If there cannot be customs checks then Northern Ireland will have to stay in the EU customs union and if it stays in the UK then the UK has to stay in the EU customs union, i.e. no Brexit. A country of 5 million people dictating the future of a country of 66 million people.
If the UK leaves without a deal the country that will suffer most is The Irish Republic. The Irish joined the then EEC with the UK and Denmark in 1973 because it was in their economic interest to do so. Maybe it would be in their economic interest to leave the EU when the UK does and solve the border problem at a stroke.
Chris King

And now for more on Corbyn…

A knight in shining armour 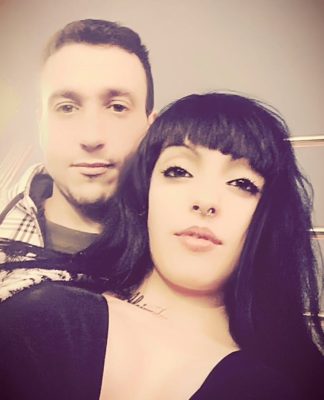 Coming to the defence of Orpea