I do not get involved in the politics of Spain, although I live here, I do not understand enough about the history etc, to make an informed choice.
However, what a refreshing change to read about one who is willing to share his expenses with us all. I have often wondered why politicians don’t fly tourist class, like the people they claim to represent. What a breath of fresh air, let’s hope it is catching, I won’t hold my breath though.
In response to Government response required over Brexit case:
Are we expected to believe, as suggested by the ‘UK in Europe Challenge groups’ that all those who voted ‘stay in’ were intelligent enough to know what they were voting for, and all those who voted “get out” were too ignorant to do the same? How patronizing.
And finally in response to a letter sent in from Linda Garfield:
I think a lot of people would like to return to ‘Olde England’ when Johnny foreigner was not welcome. But this is the 21st century and remarks like ‘these people do not have rights’ and ‘if you went into the bank wearing a balaclava you may well be asked to show your face’, but as for causing ‘riots and arrest’, I think not. All television can be switched over or even switched off if you don’t like what you are watching. I left the UK to live here in Spain for the sunshine, the slower pace of life and the better value for money and I am sure I am not the only one. To suggest we all left, as it seems you did, because we were being ‘overrun by THESE PEOPLE’ is very arrogant, and to suggest that they are not to be made welcome here, as I certainly was, is your exaggerated self-opinion.

Not expecting them all to be used of course.
Irene Johnson

Then I believe we have exceeded your expectations…haha.
Ed. 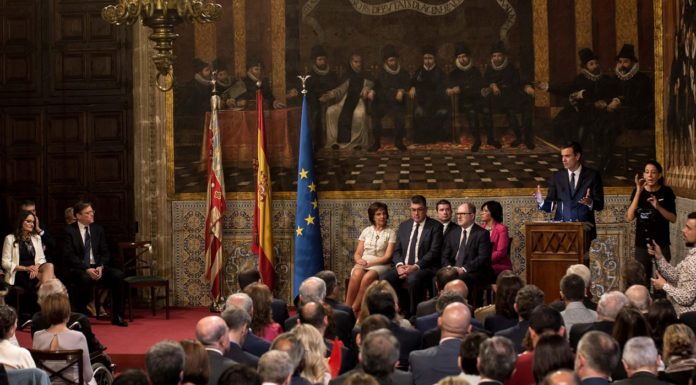 Valencians – the ‘best of Spain’ 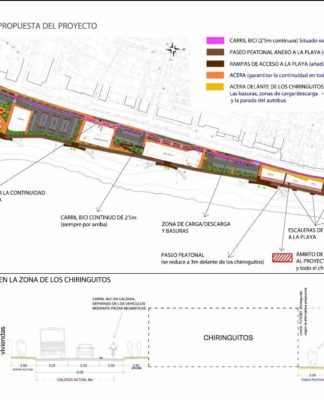 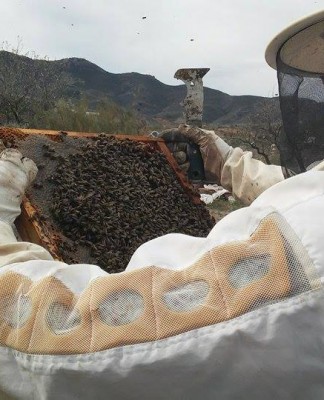