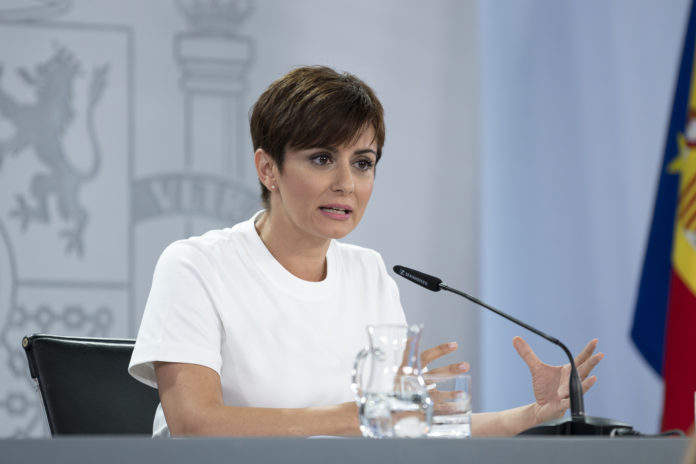 National government spokeswoman Isabel Rodríguez stated this week that there would be no referendum over independence for Cataluña as it would ‘unconstitutional’.

The ruling ERC party in Cataluña had proposed that the vote could be run with the blessing of the government – for it to be binding 50% of the population would have to take part and to gain independence 55% of Catalans would have to be in favour, they stated. 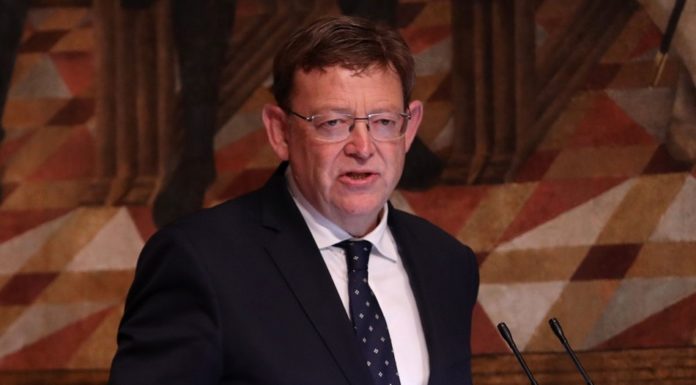 Curfew ‘from the beginning of next week’ 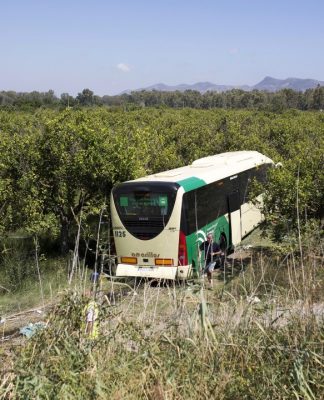 One dead, 17 injured in head-on collision between car and coach 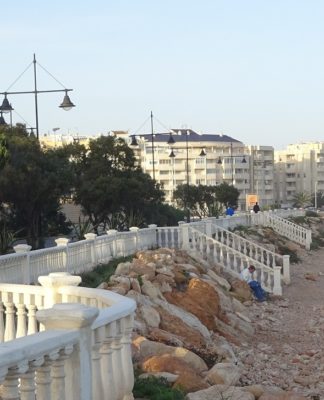