THE SPANISH government has again appealed for calm amongst expats affected by Brexit and the current political troubles over the Withdrawal Agreement.
Madrid has undertaken to protect the rights of UK nationals in Spain and Spanish nationals in Britain whatever the final Brexit scenario, labelling it a ‘priority’. Lorna Geddie, the British Embassy’s Brexit expert, contacted British expat groups across the country to share the stance taken by Spanish government ministers following the council meeting. 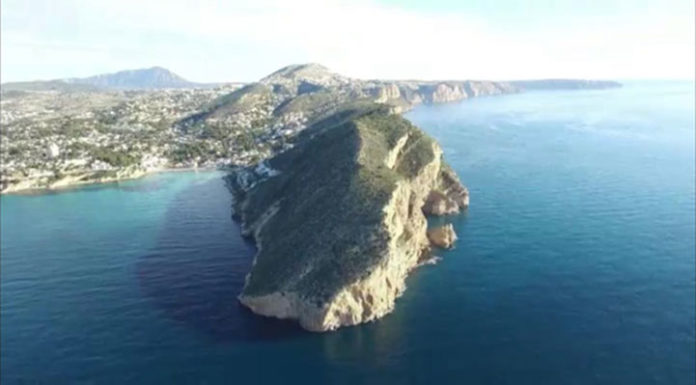 Helping foreign residents near and far 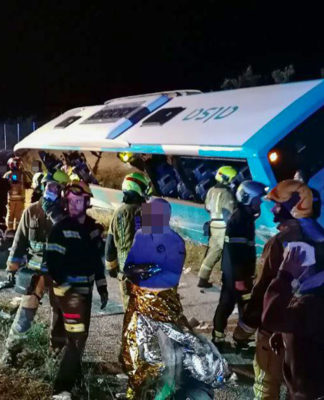 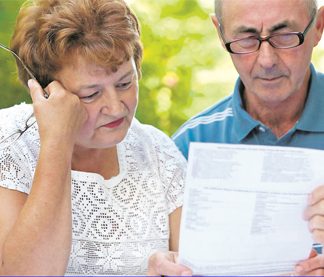 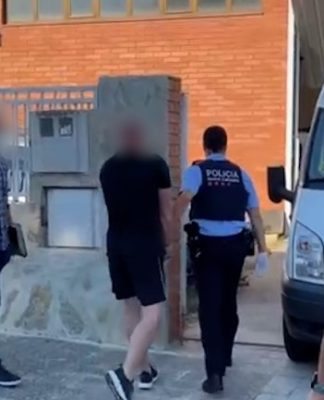 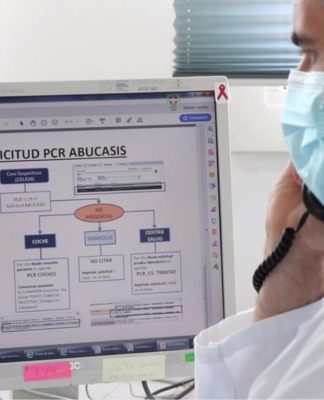