Chichester
The Galileo network of satellites is designed to provide precise navigation systems for use by European countries in the event that the alternative American, Russian or Chinese systems are not available. Britain has contributed 12% of the overall cost (£1.2 billion) and a higher percentage of the work was done by UK scientists and engineers.
The UK has now been excluded from the ‘Public Regulated Service’ part of the network. This is an encrypted service for police, security and emergency services and has significant military use that may not be available from the American system if there is conflict. The UK would be dependent on it. It was our primary reason for being involved with and financing part of the system. The president of the EU, Jean Claude Junker, said, ‘Someone who leaves the union cannot be in the same privileged position of member states.’ Other EU leaders have agreed with the decision to exclude the UK on the grounds of EU security.
Mr Junker and others conveniently forget the UK’s participation in numerous NATO defence projects across Europe, especially on and near the border with Russia. For Russia to be a threat to the UK’s territory, it would first have to cross Poland, Germany the Netherlands and or Belgium. Russian aggression operates by annexing territory adjacent to its own as in the Ukraine and Crimea. It can be demonstrated that the UK is not at such risk by the absence of EU battle forces stationed on UK soil. On the other hand, the three small Baltic countries plus Poland and Romania are all at significant risk. The Black Sea coast of the EU including Romania and even Eastern Poland have all been threatened by a Russian military presence.
To help defend EU territory, the UK provides British Army and civilian personnel in Germany, Poland and the three Baltic states. RAF typhoons are based in Romania and have had to intercept Russian planes threatening to encroach on Romanian airspace.
If the EU does not trust the UK with information from the Public Regulated Service part of the Galileo project, why does it rely on us to defend so much of its territory? Surely, it cannot have it both ways?
To add insult to injury the EU is not planning to refund our contribution of £1.2 billion.
The UK has also contributed 16% of the funds to set up the European Investment Bank.
This amounted to £3.1 billion and so far, the bank has accumulated over £40 billion profit. The UK’s share of the profits is £6.6 billion. The Boris withdrawal bill has no provision for the recovery of our share of the profits and the £3.1 investment is not due to be fully repaid until 2054.
If the UK has any liability to the EU at all, it is for our share of EU official’s pensions to be paid in the future. This has been estimated at £3 – £4 billion because of the incredibly high compensation arrangements that EU employees enjoy. The EU has known that the UK was leaving for three and a half years and cannot morally make us responsible for contributing to its future schemes to pay vast sums to inefficient farmers or for hair-brained investments in unwanted motorways and other infrastructure projects.
In short, we do not owe the EU anything, let alone £30 billion.
There are currently 31,400,000 individual taxpayers in the UK making the divorce bill about £1,000 for every one of us.
Chris King 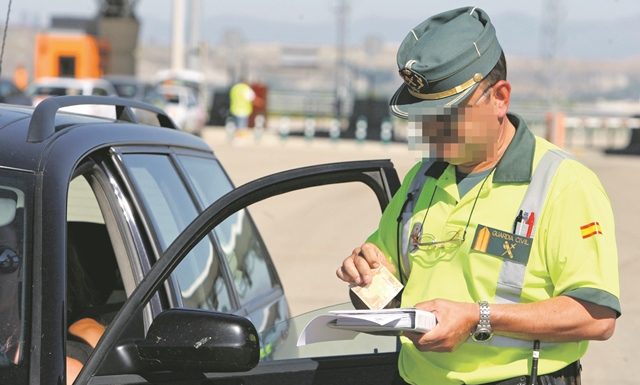 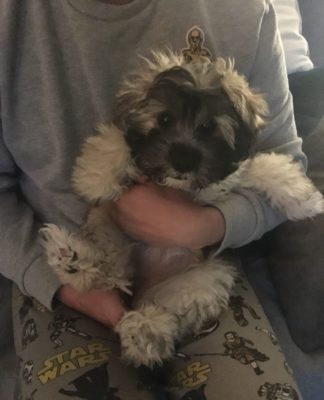 Everyone wants to help Mary 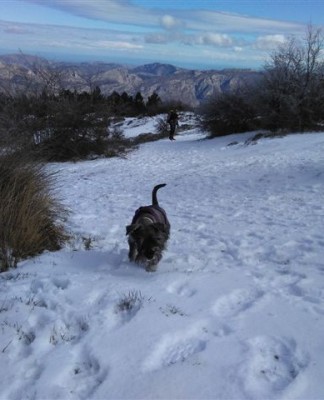 Coats on for the snow 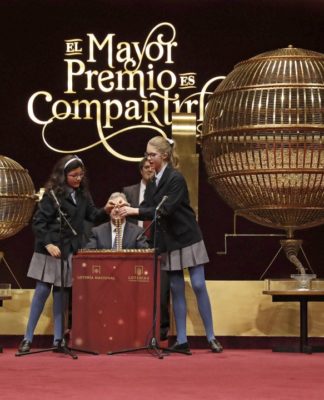