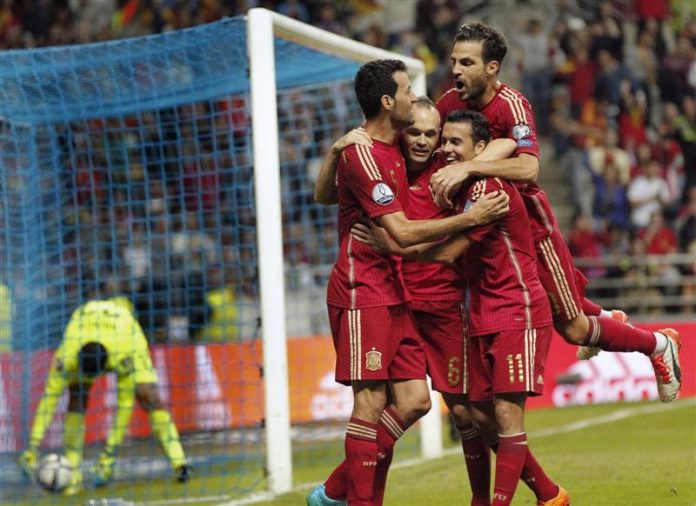 Spain manager Vicente Del Bosque has today (Tuesday) released the list of 23 men who will playing the Euro ’16 in France next month defending the title. Chelsea’s Diego Costa, Arsenal’s Santi Cazorla and Atlético Madrid Fernando Torres have been left out, while Atlético’s Saúl and Real Madrid’s Lucas Vázquez are the new faces.

Spain’s first group match will be on June 13 against the Czech Republic and will go on to play Turkey (17) and Croatia (21). 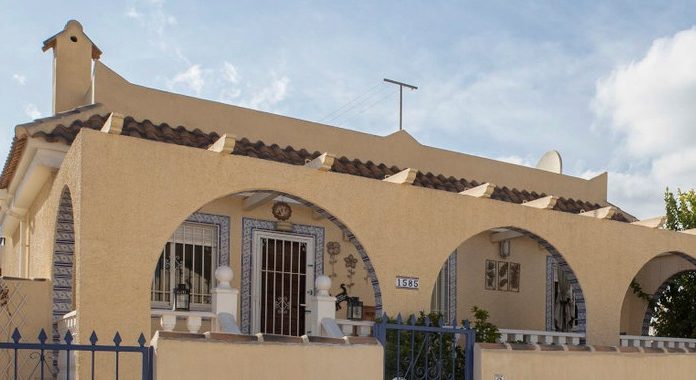 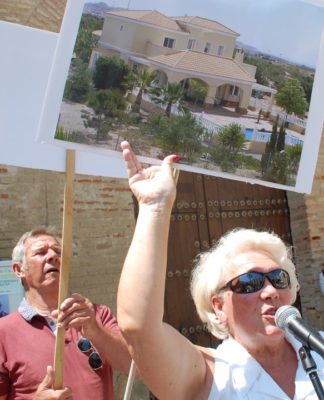