Labour Leader Jeremy Corbyn has tabled a motion of no confidence in the government saying tonight saw the largest defeat for a government since the 1920s. The DUP has announced it will back the government in the vote.
Meanwhile the SNP has called for Article 50 to be suspender. 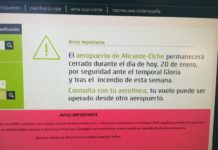 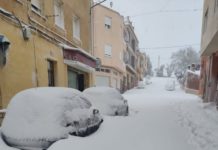 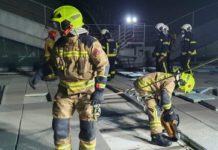 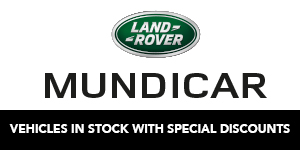 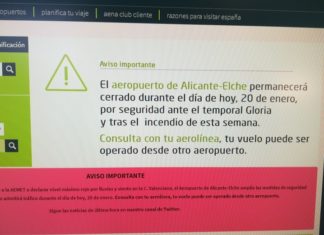 January 20, 2020
0
State airport operator Aena has reported that Alicante-Elche airport will remain closed today (Monday). They state that this is for security reasons due to Storm...