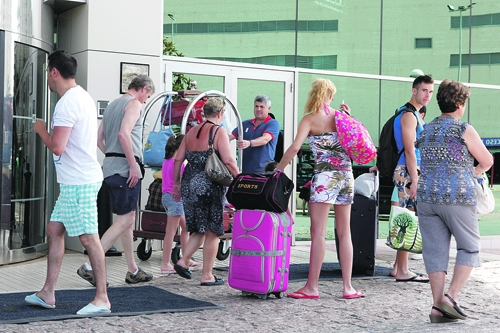 FIGURES released this week show that hotels, restaurants and businesses in the service sector are set to create 12,000 jobs to cover the Easter period and that around 35 per cent of the jobs will be in Alicante province.
Employment agency Adecco says that around 35,000 temporary jobs will be created in the Valencia region due to the expected increase in the number of visitors.
Most of the jobs will be created in the hotel and restaurant sectors but Adecco says that other sectors such as distribution will also have to take on more people. 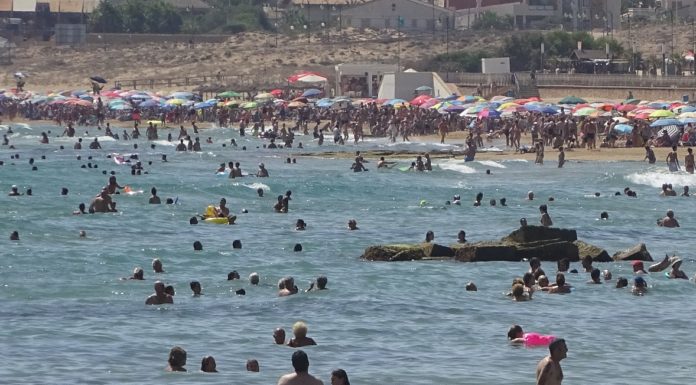 Guadalest after the storms 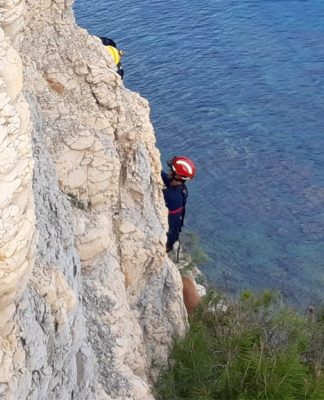 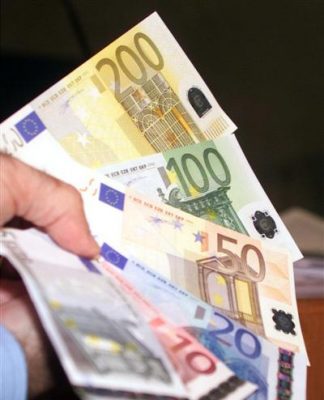 Buyers with cash in hand 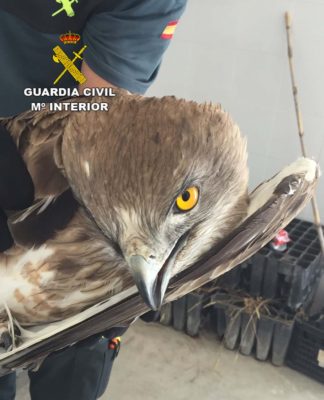 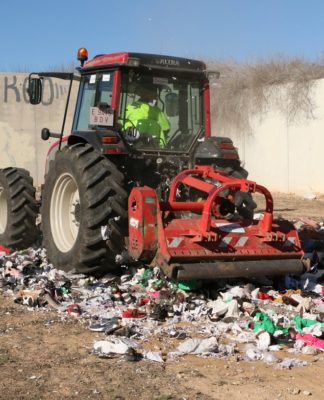 Now you see it – now you don’t