COSTA ‘Brexpats’ worst fears of a no-deal Brexit outcome on October 31 have been rekindled this week with the appointment of adamant Brexiteer Boris Johnson as new PM.
Boris’ selection of Cabinet members and advisors including arch-Brexiteer Jacob Rees Mogg, Vote Leave veterans Priti Patel and Dominic Raab and the controversial Vote Leave campaign mastermind, Dominic Cummings, has left expats on the Costa Blanca deeply concerned.
Brexpats are worried that the PM will carry out his promise to deliver Brexit on October 31 ‘with or without a deal’. Concern increased when Brussels again insisted there will be ‘no changes’ to the deal struck with Theresa May 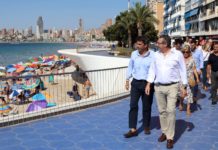 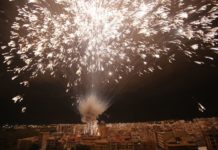 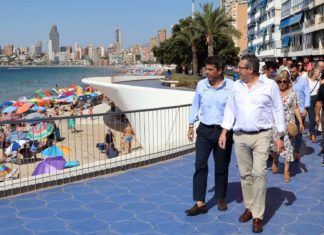 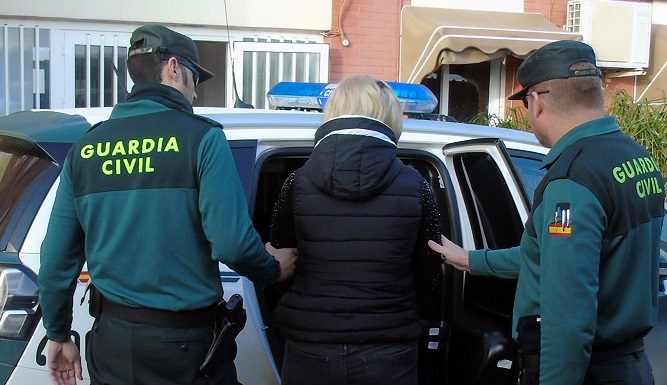 DO Alicante punching above its weight? 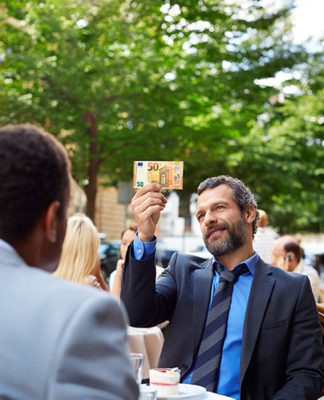