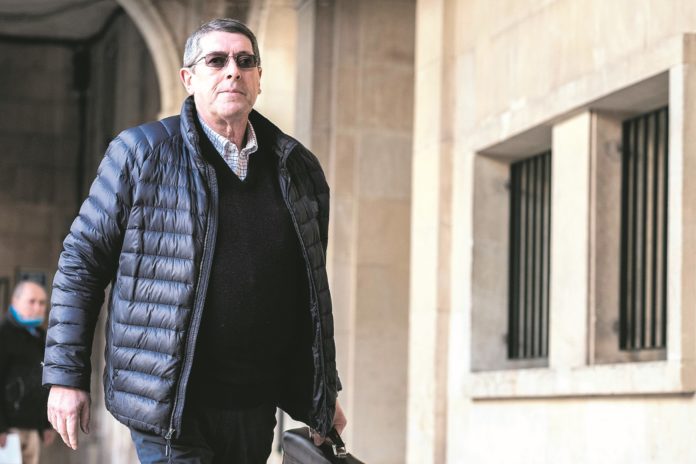 IN A VERY close jury verdict delivered on Wednesday, all six men that stood accused of the murder of late Polop mayor Alejandro Ponsoda were acquitted and walked freely out of Alicante provincial courts.
Alejandro Ponsoda was shot dead outside his house in Xirles (Polop) on October 19, 2007.
Over 12 years down the line and after this week’s verdict, his distraught daughters are no closer to having justice for their father.
Main suspect and Sr Ponsoda’s successor in the mayor’s office, Juan Cano (pictured above entering the courthouse), walked out freely on Wednesday insisting on his innocence. 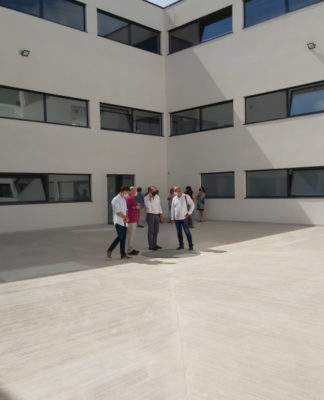 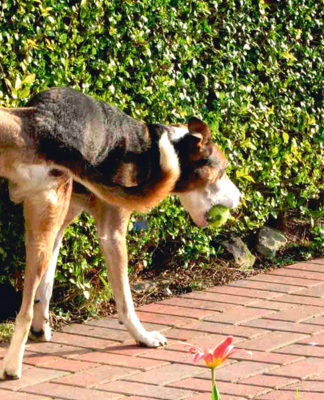 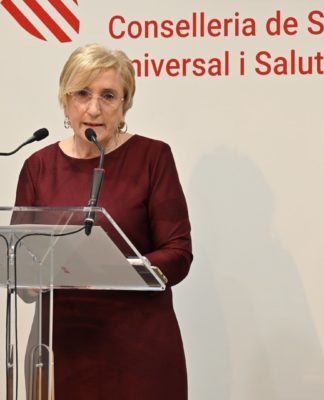