We had a serious break-in last night at Tesoro Park (Jávea). Nobody is seriously injured. It started with robbers wearing balaclavas about 22.30. They came over the open terrace door.

One robber tied up the owner (83) and demanded his phone, credit card and PIN number.

They checked the house for any interesting goods. They found no so such goods and left after 10-15 minutes with the wrong car keys. After 15 minutes the police arrived (standard for Tesoro Park) and they were nowhere to be seen. Three hours later the same group of three individuals were checking two other houses but were identified from alarm systems.

The police arrived but the robbers had gone in the meantime. Result no person injured, no big things destroyed but nervous neighbours.

Please be vigilant and report any suspicious activity to 112 immediately (all languages spoken). 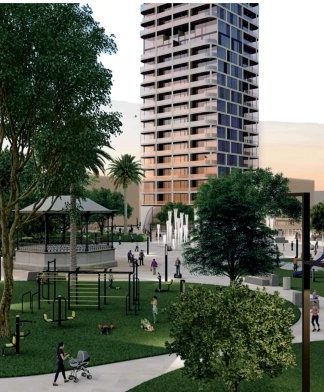 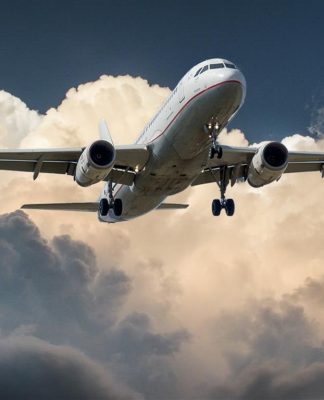