Jávea Park is situated 300 metres from the Arenal in Jávea. Not only is it completely ignored by local politics, it is actively degraded.

Jávea Park has degraded for many years until it became known as “the Bronx”. It became a centre for drugs, crime and a lost generation of youth. Locals despaired of any progress and live in a water-drenched zone amidst sewage and trash. Their children played amongst heroine needles and excrement.

Some years ago a local woman took the initiative to improve matters by creating a children’s playground. Schoolchildren converted an abandoned parking into a playground filled with cheerful paintings and surrounded by national flags.

Begging for every facility, it finally got ping pong tables, a football field (no matter that the goals had no nets) and basketball hoops (no matter that they were 20 years old). An average of 70 children used it every day. The drug and crime scene was replaced by youngsters and parents

The whole of Spain outlaws prostitution within municipal borders. Jávea Park deserved its five ‘clubs’, whether or not families with small children walked past.

A European grant of €65,700 was meanwhile frittered away on ‘studies’ and the like. Simultaneously, and certainly cynically, much of the playground facilities were either stripped or neglected to the point of abandonment.

Now it would seem that Jávea Park has to be grateful for the establishment of the Arenal medical centre as if it benefits them. Well, NO!

The centre has been placed in the middle of the children’s playground, taking up half its space. The football field plus ping pong table are gone. During the day it is now converted into parking space.

Again, where children should play and bring parents who’d be drinking a cup of coffee (or something stronger) to bring some essential income to the locals, Jávea Park stays used and abused. 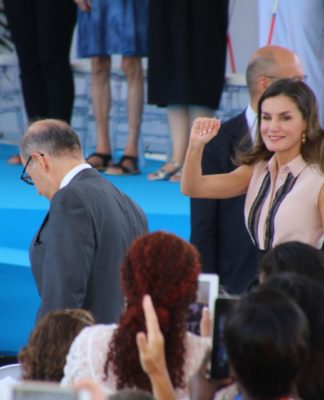 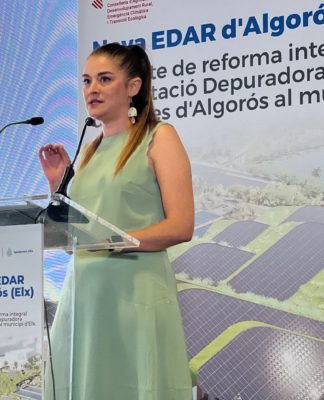 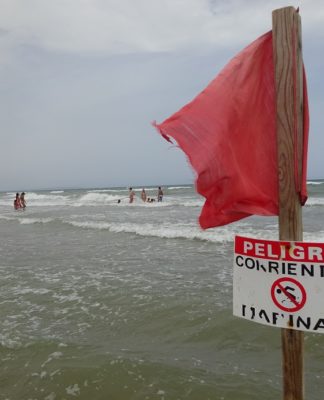 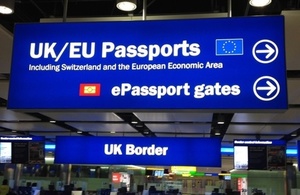