Hola again,
Further to my earlier letter, 24th June, on “Frenzied Cycle Tracks” I must add that the poor cyclist injured on our “killer track“,  as this style with the plastic snails/armadillos is called in the USA, suffered an injured hip and is apparently “bed bound” at the moment. I wonder what the responsible councillor in Orihuela Costa town hall thinks of that. Apparently in America this style of track is well known and has been roundly condemned as being very dangerous to users and has no place on our roads here on the Costas, where tourists hire these cycles to explore and are not the most proficient of cyclists.

Also, more “new” signs have been placed on the FOOTpath that comes down beside my house saying “No Cycles“. This, however, is ignored by cyclists and scooter drivers.

Do you think that Orihuela Costa council will admit to a mistake and re-make this track, or like the UK ignore the facts and blunder on.

The interiors of bars and restaurants can open 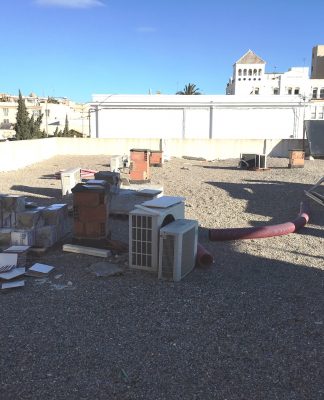 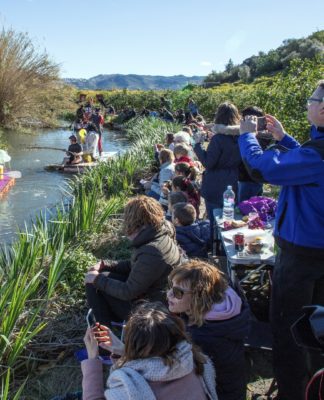