In his recent address to the National Rifle Association, Donald Trump appeared to be suggesting that the ownership of guns was less of a threat than knives and went on to claim that following the knife attacks in London, a hospital was turned into a ‘war zone’ with ‘blood running over the floor’, despite the UK’s stringent gun controls. What a ridiculous statement!
Unlike many of his contemporaries, who stepped forward to serve in Vietnam, how does a serial draft dodger such as Donald Trump, even know what a war zone looks like?
Unfortunately, the American youngsters caught up in the killing spree carried out by a single deranged individual, with a grudge and a semi-automatic weapon, will remember the ‘war zone’, which happened at their school, without warning, for the rest of their lives. The high death toll, large number of casualties with horrific injuries were entirely due to the firepower of the weapon wielded by this individual, who should never have been permitted to own or even obtain it.
Why does the Second Amendment of American Constitution – The right to bear arms, extend to the easy access and ownership of such lethal, high-powered weapons and how does Trump reconcile this with his compatriot’s rights to life, freedom and the pursuit of happiness?
In relation to gun control, perhaps it is time for the American people to consider that the pursuit of freedom and happiness should be limited to that which does not prejudice the happiness, freedom and lives of others.
The large number of demonstrations by the youngsters in America demanding action on the control of guns is encouraging, but at the moment, there appears to be no limit to Donald Trump’s feckless stupidity. 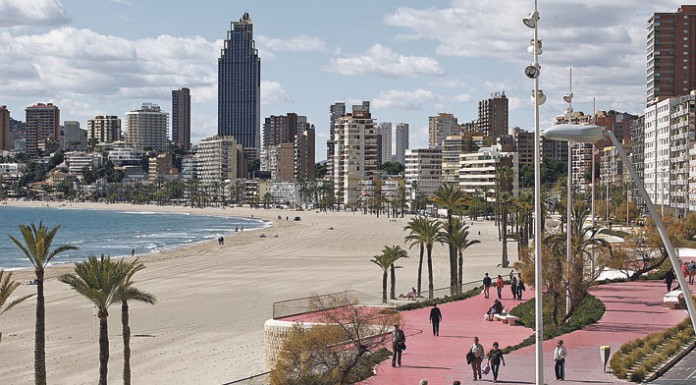 Doctor crisis in the Valldigna due to summer holidays 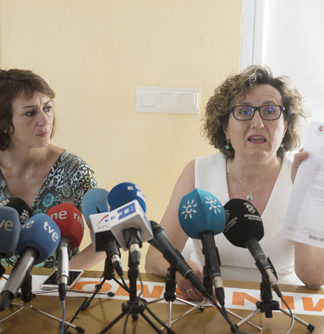 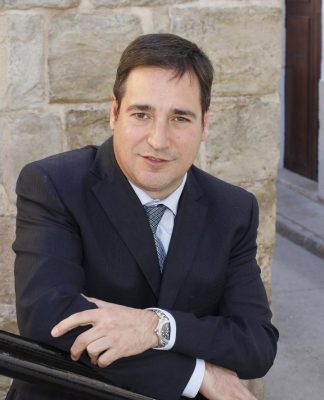 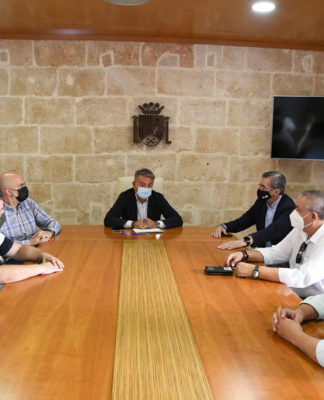 Calls for local fire station ‘at least in summer’