Email
January 3, 2016
Dear Mr Jones,
As a regular visitor to Torrevieja, a graduate of the Royal Northern College of Music in Manchester and currently employed as a percussionist in the Walt Disney production of “The Lion King” in the West End, I am absolutely staggered to read your article. My friend Graham Knight has told me of the building and I’ve been looking forward to it adding to the area. In fact I’ve previously brought the big band from Canterbury Christ Church University (I no longer teach there) and an offshoot (named after the apartments we stayed in on Los Locos beach) the Orbi Playa Big Band and I’d hoped to perform there with my current big band, the Hertfordshire Big Band on a future tour. Whoever made such cock ups should be named and shamed. I hope to read more encouraging news in the near future.
Regards,
Mike Hamnett 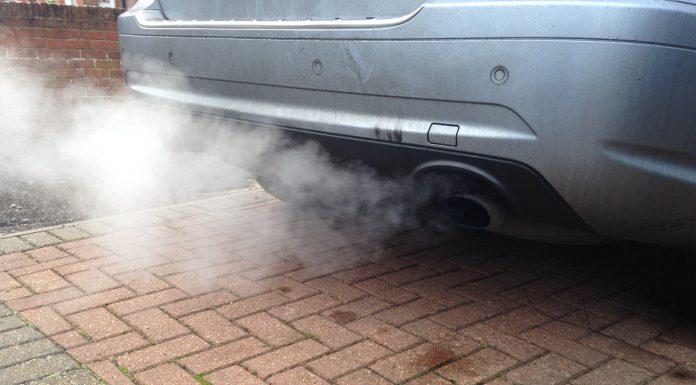 No to the towers 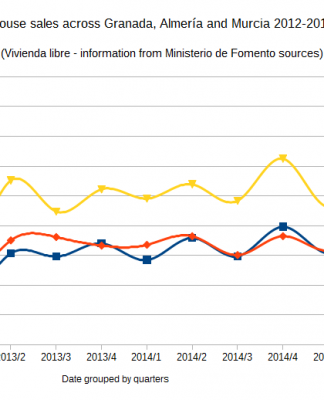 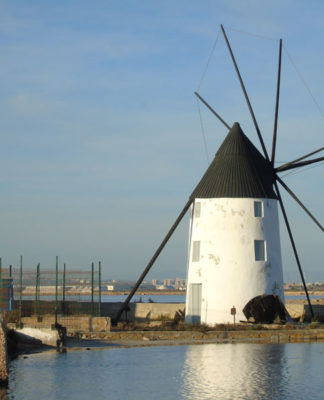 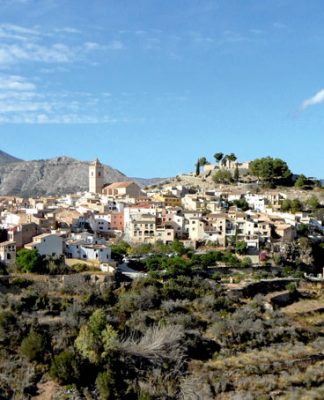