Lliria
January 3, 2016
Dear Sir,
Mr. Henham should be careful for what he wishes for as regards “Brexit” ( CBNews 1/1/16).
Apart from the effect such a change would bring to pensions and healthcare arrangements etc, for Britain to leave the EU would, I believe, inevitably lead to its eventual total breakup.
The ideology formulated after WW2 by Churchill and others, was for a union of like minded democratic nations joined together to avoid further conflict on the continent of Europe and to bring prosperity to all the member states.
It may not have achieved all those lofty aims but the continent, in my view, would be a poorer (not just in economic terms) and less secure place as a group of squabbling little nations.
The world is facing huge difficulties in terms of military conflict and climate change and, as in the UK, we are better able to face them together.
Now is not the time to break up either the UK or Europe.
Yes, the EU needs reform; all the member states agree about that but we must stay together.
Many Ex-pats, such as myself, will be able to vote in the referendum just as we are able to vote in General Elections in the UK- ( we are after all, still British Citizens) and this debate will rumble on for the next few months.
Perhaps now the CB news could garner together from its excellent resources, unbiased and informed facts as to the likely consequences of a “Brexit” for the British people living and working in Europe.
This is a hugely important topic and I look forward to more lively debate in the pages of this Newspaper .
Yours sincerely ,
D. Baily,
Lliria Valencia

Dear Editor,
We have followed with interest over the last few months the various correspondences regarding expats living in Spain and registration to vote in the referendum 2016/17 in the UK.
We have lived in Spain now for just over a year and have registered to vote without any problems. We have also written to Prime Minister Cameron requesting information on what programmes the UK would put in place, should the vote indicate that the UK will leave the EU, and to resolve any issues ie health for over 65’s etc under the current reciprocal arrangements.
We have sent this written request by recorded delivery and I would like to suggest through these pages that other UK citizens living in Spain may wish to consider
this approach. Better in our opinion that some dialogue is brokered prior to any referendum that may produce a negative outcome.
James Close and Roderick B. Roger
Elche.

Email
January 2, 2016
All retired ex pats living permanently in a member state of the European union should be aware of possible consequences to their futures should the forthcoming UK referendum be in favour of an exit from the E C.
The House of Lords recently voted to deny ex pats who have lived outside the UK for more than 15 years, the right to vote. They accepted however, that exit would result in a massive upheaval to an ex pats life style and future security.
With this in mind should we accept our possible ‘fate; without comment or should we express our democratic view to those who ‘rule us’?
There are many factors to consider, the following are just two,
1. Our state pensions, (already one of the lowest in Europe) could be frozen permanently, (as in Australia)
2. Our present National Health Care in Spain would disappear, (how many pensioners could afford private health cover, and also get cover for ‘existing conditions?’
If anyone doubts the possibility of the above, remember that the UK Government has taken the winter fuel allowance away from ex pats, and did so whilst the UK is still a member state of the EC.
Individual action is required, (petitions are never as effective) individual e-mails to the Prime Minister’s office, web site, or a letter to 10 Downing street, expressing our fears, and perhaps suggesting that should the vote be to exit, then please can the conditions of existing ex pats be maintained as ‘status quo’, and, changes made, apply only to those who will be aware of the ‘new rules’ and have yet to consider whether or not to leave the UK.
It is better to plan for the worse scenario, than to ‘bury our head’ in the sand!!
R. Bailey. Spain 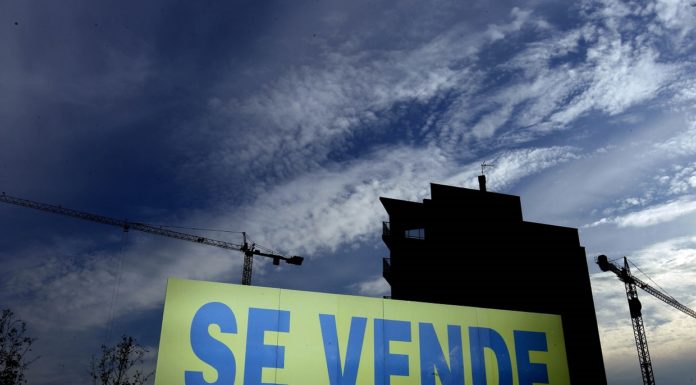 Spain set to record worst year ever for forest fires 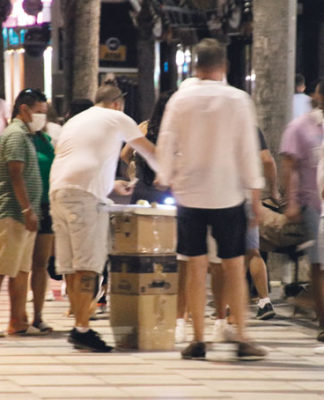 Beware – conmen are about! 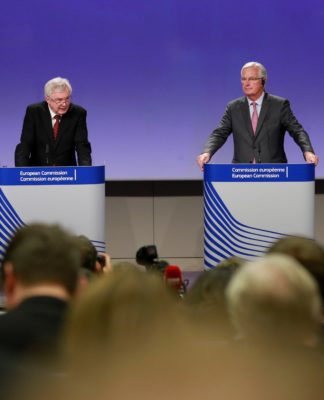 Now you see it, now you don’t 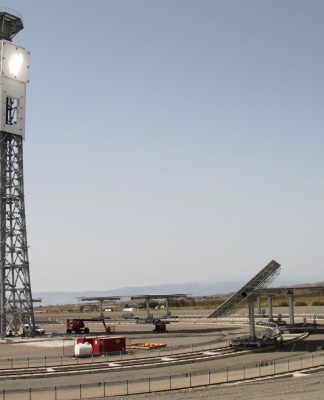