Home Costa Blanca North Letters to the editor To prevent crime or terrorism?

In 1964, scientists from the government’s chemical and biological warfare research centre at Porton Down carried out a covert biological warfare field trial in London’s underground system (Independent, 8th July, 2015). Apparently there were 750 similar covert operations carried out in the UK using the British public as unknowing guinea pigs.
The FBI’s Cointelpro (1956-1970s) included the illegal surveillance, infiltration, discrediting, disrupting and blackmailing of legitimate political organisations in the US – methods which culminated in the murder of several prominent political leaders including the then leader of the Black Panthers, Fred Hampton. In 2014, Seymour Hersh revealed the existence of a joint CIA/MI6 operation which was funnelling arms from Libya via southern Turkey into Syria and into the possession of al-Qaeda jihadists.
Does anyone still believe that all the surveillance we are seeing now (and only aware of through the work of organisations like WikiLeaks and whistle-blowers like Edward Snowden) is being conducted for our own safety, to prevent crime, and to prevent terrorist attacks? 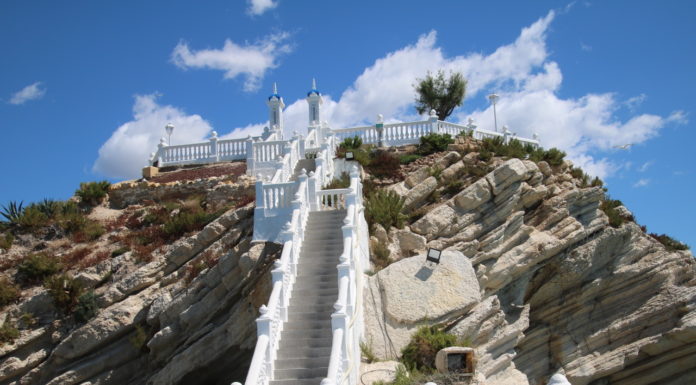 Some of our chocolate is missing! 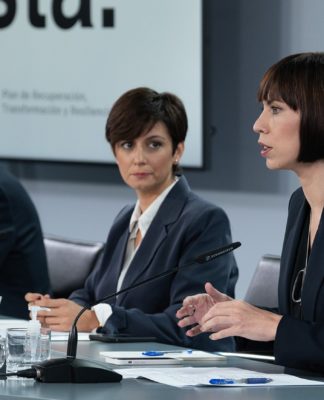 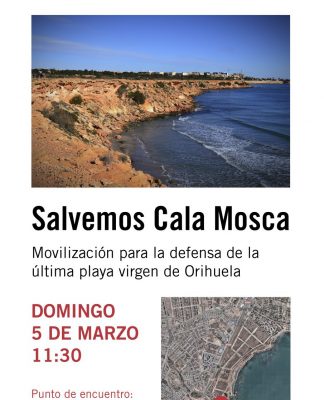 EU to the fore