The nudity of the indigent world could be dressed up in the leftover decorations of those who are vain, affirms Goldsmith. Moreover, Socrates used to call wealthy those who used their riches for goodwill, while the other opulent rich – even though they rejoice in wealth – remained proscribed among the poor, because their misadventures are grave since they are heartless and loveless.
It is known that those countries in deep misery and poverty on this earth can become rich in a short period of time if the copious investments that go towards weapons for war and destruction are used for the acquisition of food and life.
Hunger is a plague that kills more than six million children every year. These children are victims of malnutrition, contagious diseases that are easily curable, but cannot be combated against, since their little bodies are weak due to hunger. FAO, whose purpose is to end world hunger, asserts that every four seconds someone dies due to hunger.
There are about 1,000 million people that suffer from hunger worldwide, according to FAO’s Director General. He also asserts that food security is a primordial condition for peace and security around the world.
Furthermore, American singer and song writer Bob Dylan has joined in solidarity against hunger in the world by giving an NGO the benefits from his music hit “In the Wind” for an environmental campaign, free trade, and social responsibility about world poverty.
What is left for the opulent is the heritage of the indigent. Therefore, investments in farming, rural infrastructure, agricultural inquiry and quality training for youth that live in agricultural areas are critical in order to increase crop productivity and alleviate hunger, and thus poverty.
Hunger and malnutrition are among the most serious scandals that continue to affect the lives of humanity. Hunger is caused by man himself and by his selfishness, which results in the lack of social organisation due to the rigidity of economic structures seeking profit even in practices that go against life and ideological systems which in turn reduces the individual (deprived of fundamental dignity) to a mere instrument, affirms Pope Benedict XVI. (Translated by Gianna A. Sanchez Moretti) 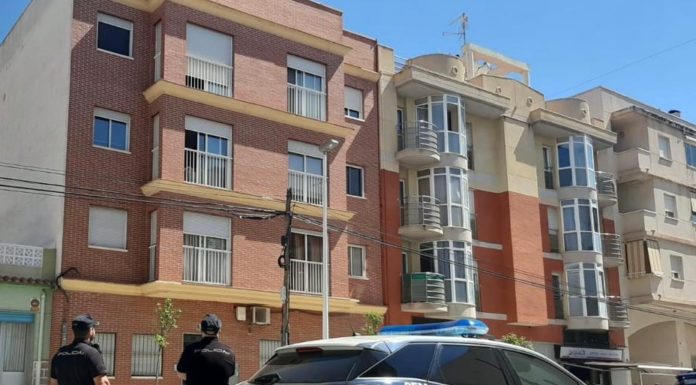 Agave plants could disappear from province 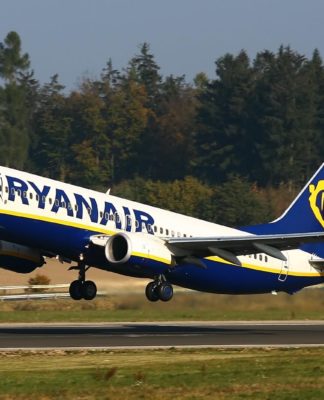 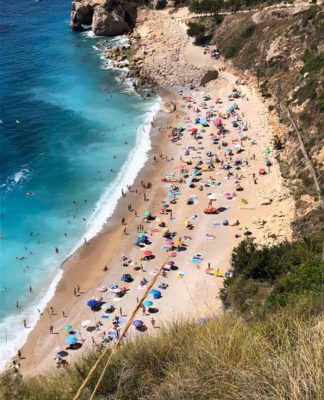 All aboard the beach bus 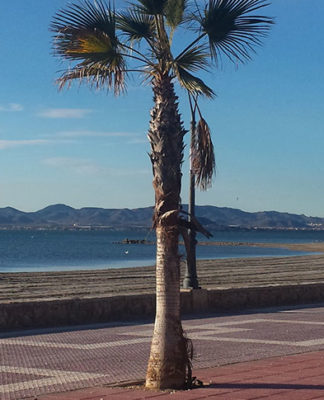 New dog beach for this summer 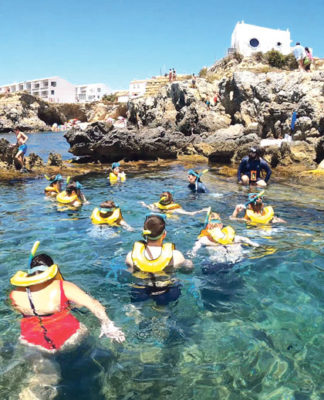