A week is a long time in politics. But a year is no time at all when it comes to leaving the EU. Why? ‘Because we have to negotiate’. What? Both Parliaments voted and passed into law that we will leave – and that was a year ago. Therefore we will leave. Totally. So far, that is clear. Now I ask, why are we still in it? We don’t have to negotiate to leave. We merely have to consider how we conduct our business model as a result of departure.
Yet we still await the answer to a vital question that has not yet been asked: How do they (the EU) want to trade with the UK after we leave? When will this question be put?
We need to know if they want to trade with us – bearing in mind we will no longer be bound by their conditions, conditions they judge to be ‘principles of membership’. Conditions considered by many to be a strangulation of fair trading. Ask any struggling country outside the Bloc if they think that’s fair!
And, let’s be frank, trade can continue under different rules which are universally accepted throughout the world. Those rules stood the test of time over many years. The UK prospered under those rules. The UK became wealthy under those rules. The UK led the way for international trade by those rules. Why is there such a lack of faith we can’t do it again? It may not be easy in the immediate future, but it can be done. We’ve been knocked back before, and survived the better for it.
Rule Britannia may be a dirty word to some, but history shows the true grit of the masses. And they chose to leave. They know what fairness is. They know that our country can’t be subjugated by another, or by a political ideology, nor by a fifth column lurking within, shouting from the shadows ‘little Englander’. They know, in spite of all the sad and negative happenings of the last few weeks, that they will win through. It’s a British thing.
So will this vital question be asked at the first Brexit meeting? “Do you want to trade with us?” 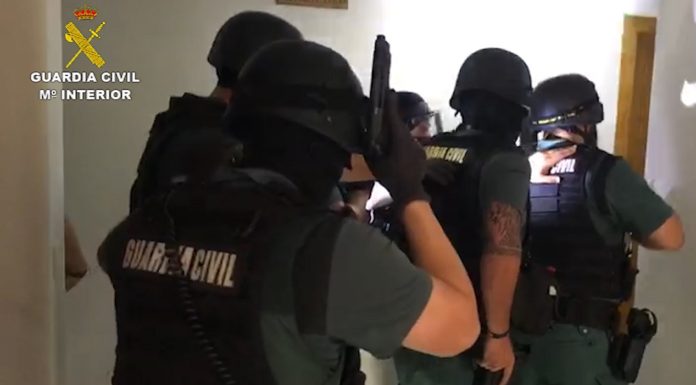 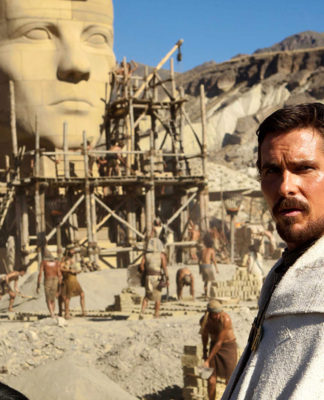 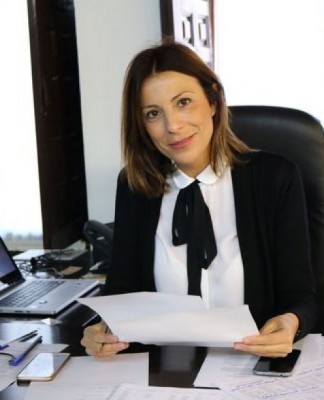 A week of political upheaval as town hall alliances crack