September 30
Editor Costa Blanca News
Dear Sir,
The power to prorogue parliament belongs to the Queen, on the advice of the Privy Council.
The Privy Council is a formal body of advisers to the Sovereign of the United Kingdom and currently has 702 members.
The Privy Council duly met at Balmoral on August 28, 2019, followed, on the same day, by the announcement of an outrageous 5-week prorogation, effectively suspending Parliament.
On the 24th September, 11 judges of the Supreme Court cancelled the prorogation, unanimously declaring it unlawful. How did this humiliating farce come about?
What few details we have of the Privy Council advisory meeting provides the explanation.
Of the 702 eligible members, only three were present:
1. Leader of the House of Lords, Baroness Evans of Bowes Park, appointed by Theresa May and retained by Boris Johnson when he assumed power. A life-long Conservative whose Brexit stance is unknown.
2. Careerist Mark Spencer MP, who voted Remain in the referendum but became a Leaver once the result was known. Rewarded by Boris with the role of Chief Whip. Represents the Sherwood constituency but his stance on robbing the rich to help the poor is unknown – probably Against.
3. Reclining Jacob Rees-Mogg MP, honourable member for the 18th century. Appointed Lord President of the Privy Council on recommendation from Boris.
Jeremy Corbyn and John Bercow are also Privy Councillors but, for some reason, were not invited to the meeting.
Yours faithfully,
Fraser G. Dingwall 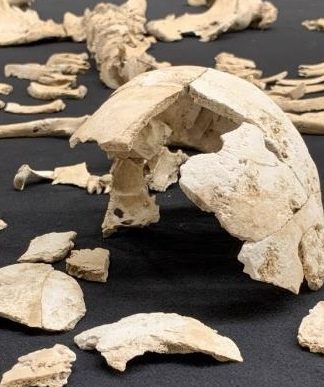 700-year-old bones reveal cause of death 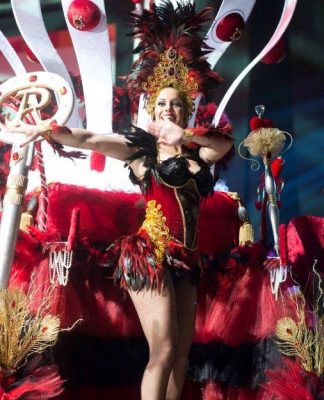 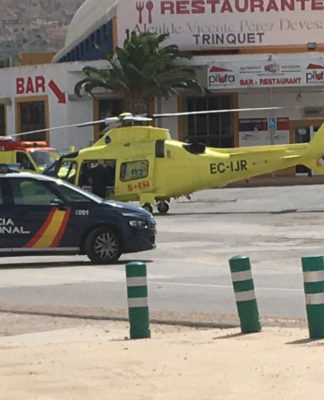 Holiday child fights for his life