I don’t know who this Tom Draper is, but I think he is grossly mistaken when claiming millions of people the length and breadth of our nation are Corbynistas.
I wouldn’t give Corbyn the drippings of my nose. In my humble opinion, he is a man NOT to be trusted. I for one despise his attitude, ideology, snide looks, and everything he stands for: all he’s out for is himself, like most politicians.
Prime Minister? God, I hope not. If he can lie about returning university fees, what else would he lie about? Even his own party don’t like him, so how you can say so many of the people do? It’s beyond me!
Yes, I’ll admit Theresa May has made a bit of a hash with this Brexit, but considering she was thrown in at the deep end by David Cameron resigning so quickly after the referendum, can anyone blame her? The previous labour party spent until money came out of their ears, so not only has she to put that right the best way she can, but to deal with Brexit too. Give the woman a chance. If I didn’t vote Tory, I’d say bring back Farage – he has the right idea. 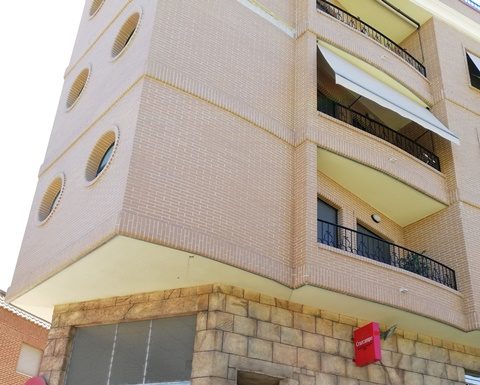 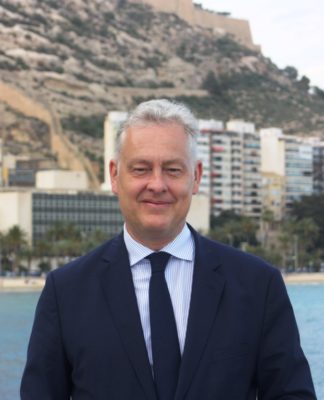 Britain “proud” of its Costa expats 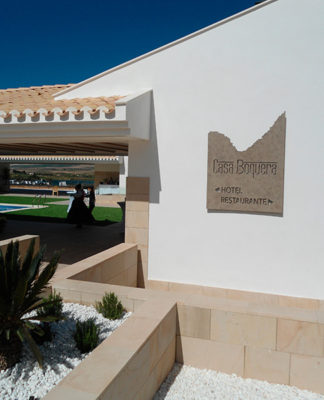