Well, now we are beginning to recognise what Brexit means:-
Staying in the single market.
Remaining in the Customs Union.
Accepting the free movement of people.
Accepting the jurisdiction of the European Court of Justice.
No representation in the European Parliament.
A ‘divorce settlement’ of at least £50M.
Parity between the Pound and the Euro.
A much higher cost of living (£/€ exchange rate has fallen by 25%).
Reduced choice of goods in our supermarkets.
Higher cost of continental holidays.
Reduced flights to Europe and airfares more expensive.
Loss of financial services leading to higher costs to consumers.
Lack of international confidence in the UK.
Loss of investment by companies wishing to trade with Europe.
Loss of skilled European labour which support UK services.
A reduction in agricultural labour leading to higher food costs.
Possible ‘Goods and services’ trade deals with India, China and Japan, African States, etc., involving the free movement of people from those countries.
How much ‘control’ really, will there be left to ‘take back’?
Is any money going to be diverted to support the NHS?
Were we deliberately misled by Boris, Michael, Liam, Peter and Nigel, et al?
Is it a price worth paying?
Is it really worth the pain?
Is it too late to change our minds?
Are our political representatives going to settle for a ‘fake-it’ Brexit, or will they have the political courage to admit that we are far better off within the European Union?
As our French cousins would say, ‘Plus ça change, plus c’est la même chose!’ – ‘The more it changes, the more it stays the same!’

Tourism ‘Plan B’ to beat Brexit 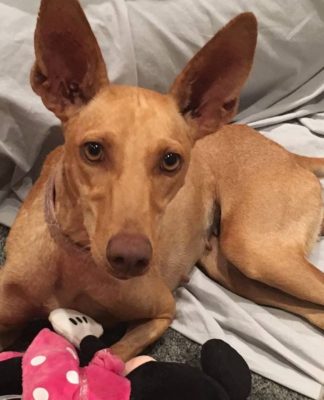 Rescuers save dog tied up and dumped in field 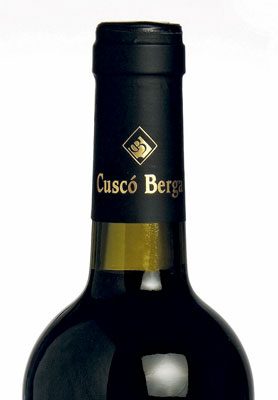 The still before the fizz! 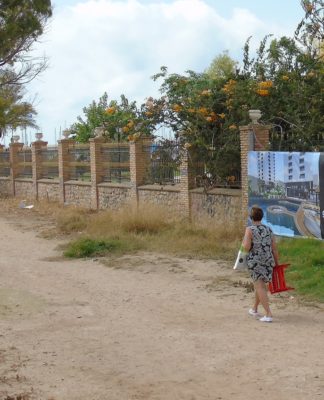 Thumbs up for Torrevieja tower blocks