Thanks for printing my letter last week.
I won’t even dream that my words had an effect on what happened in Calle Ferraz (the PSOE headquarters in Madrid) on Sunday, but I honestly believe that my opinion was just one of hundreds of thousands that were finally heard and the Socialists voted in consequence.
At last we will have proper government in Spain and hopefully, as healthy as it is in democracy, there will be left-wing party to counteract right-wingers and vice-versa. I am pretty sure that although it has probably been a tough decision for the Socialists (after all they have decided to give their archrivals the key to the Moncloa), the party will eventually regain its former glory that led them to rule the country for so many years.
So here’s to democracy, here’s to the PSOE proving their common sense is above their political inclinations, and here’s to Spain no longer being the laughing stock of Europe.

Footballers in the clear

Ready to recycle in Arboleas 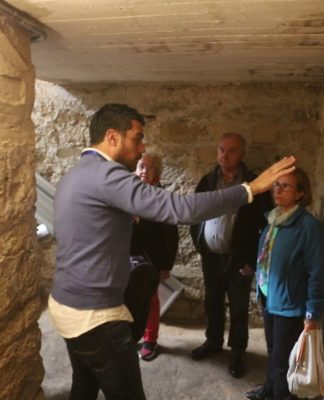 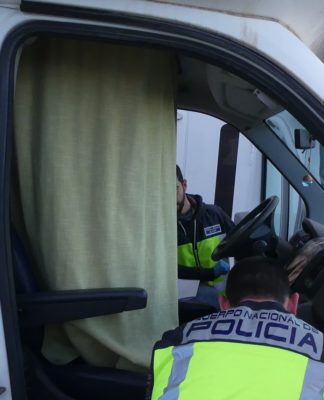 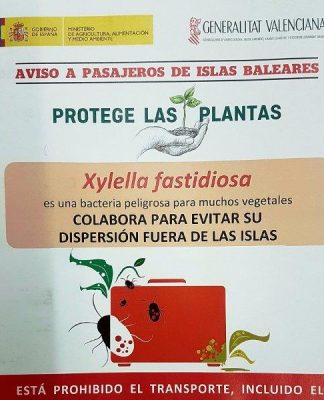