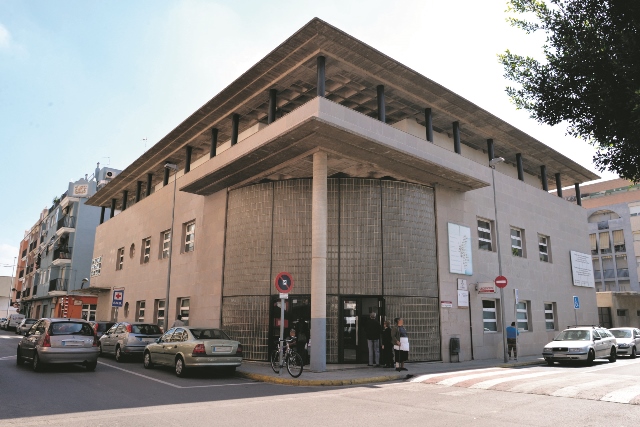 ONE physiotherapist is having to deal with 40 to 50 patients a day at Algemesí health centre due to lack of holiday cover, which has also led to Cullera’s and Sueca’s seafront clinics shutting down this summer.
The Ribera Alta and Ribera Baixa’s health services are covered by the same privatised firm which runs Alzira hospital – a centre that is very well-run, highly-praised and efficient with operations being carried out on average 54 days sooner than at State-managed hospitals.
But the situation at local GP practices run by Ribera Salud is a different story, complains one of Spain’s main unions, the UGT.
“The lack of locum staff for physio at Algemesí, leaving just one specialist on duty, is causing great annoyance among patients and their relatives, as well as leading to waits of over an hour for already-scheduled appointments,” say representatives. 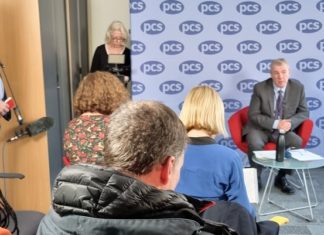