Dear CB News,
(Previous letter from Claire – CB News, Feb 3-9 2017)
Like Claire in your previous letters page, I was born in the 1950s and have had to wait for my pension to be paid out after working all my life since I was 16. My husband was born in 1955, and has had to wait longer than myself too, which has left us without a regular income, and like Claire, would like to question why the Government has withheld the monies owed to us for years, just because we are judged to ´live longer by some statesmen, who already are millionaires, so they and many others in Parliament do not understand how important our state pensions are to us.
We got married in 2011, thinking all would be well and made great plans for our future together, I moved to Spain to be with him and all was worked out by us to wind down and enjoy life together. Sadly, I learned just one week after moving here, that the Government had moved the goalposts (yet again) and I had to wait for the money that was due to me, which was another two years and nine months away.
I telephoned the pensions office and they told me that I was already overpaid, and that I had paid in four and a half years’ surplus money then. I asked if there was any chance of a rebate, but the answer was no, it has gone to the Government.
I received my pension at last, but I do believe it has been frozen, as I live in Spain, and will not get any increases or anything else from the UK. I am using the money to get by for us, but have seen no benefit from it, as my husband also has to keep working very long hours, for extremely low pay, for his N.I., taxes, bills, etc., so we have a roof over our heads, and we use my pension money to eat.
People say often, that it so cheap to live here, but if you live by the euro, it is just as expensive as living in the UK, and you have no top ups, or anything to help you, like pension credit, jobseekers allowance, or any benefits, you are completely on your own. We have recently put our house on the market to sell, as this is the only asset we have, and downsize to a smaller place sometime this year, so we have enough funds to keep us going until he receives his pension in his own right.
I cannot join the protest group in London later on, but will be there in heart and mind, and hope it realizes a result from the people dealing with these issues. Personally, I would like one of these people who make these decisions to come and live as we do, then decide whether we should get our dues, or delay them even further, making us too old and incapable to do anything we planned to do in earlier years, not only in Spain, but also in the UK.
By the time we both receive our due amounts, in full, we will have been struggling for the best part of 10 years together, and this is definitely not what we wanted when we made plans in 2011.
I think government people should be held to account of the hardship it has caused people, and made to repay what is owed in back payments to us all, who have suffered at the hands of these people in Parliament. It’s time the younger generation realized who actually has contributed to many lives they have now, and stop this constant blaming of the older folk, who just want a quiet life now, one that we’ve all earned when we were their age, give us what is due to us, and stop making excuses to delay it any more. 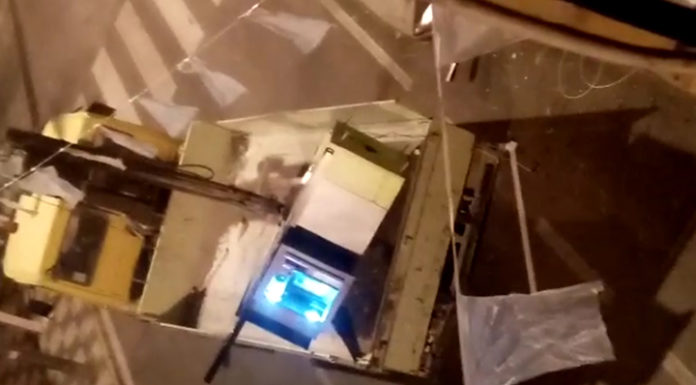 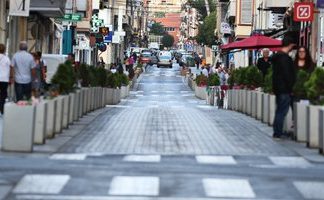 How I agree with Paul Arnold in recent CBN Vox Pop 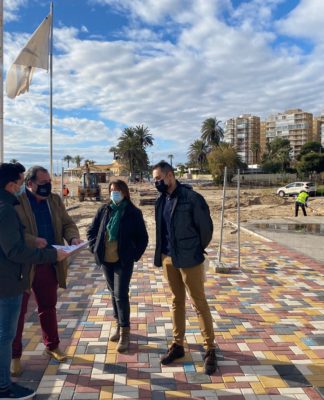