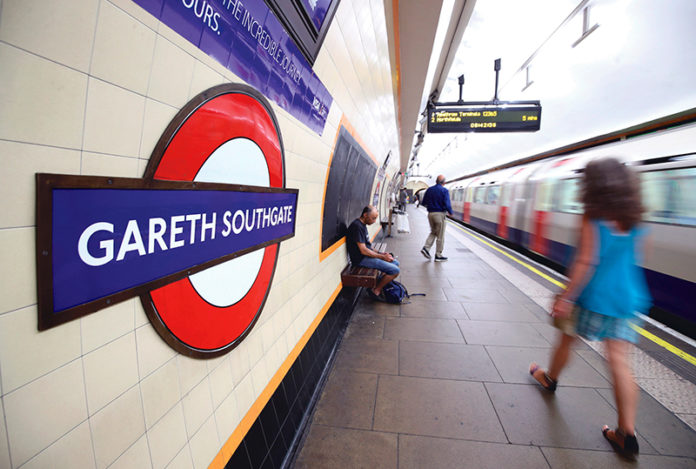 Unlike some of the tube trains on London’s congested underground network, the gravy train for drivers is trundling along quite nicely thank you very much. This week we learned that the highest paid tube driver earned £103,374 in the year to November and around 3,000 drivers picked up in excess of £60,000.
I’m all for people being pay paid well – but when it’s earned. The salaries of some drivers are more than those of nurses, many doctors and even airline pilots and they’re only driving a train which is getting easier thanks to technology.
Not content with their excessive and undeserved pay packets drivers are threatening to go on yet another strike to inflict more misery on London’s commuters and businesses. This time they are demanding the reinstatement of a driver who was sacked for failing a random drugs test. This seems good grounds for giving someone the boot but not if you’re the Rail and Maritime Transport Union (RMT). Therefore, unless its demands are met, drivers will strike on the last shopping weekend before Christmas, a weekend that many retailers are banking on to help them survive.
This should be a salutary tale of what happens when unions get too powerful. The RMT continually has London’s residents, workers, shops and businesses over a barrel when it doesn’t get its own way. It is because of their constant threats that salaries have soared into the stratosphere while the job of a driver has become less demanding. The RMT appears to relish the power it wields, the chaos it spreads and the misery it causes.