I note that the word populism is being used in a derogatory manner by politicians frightened by the idea that the electorate might actually want real democracy. It was first coined by the unelected EU mouthpieces – enough said…

Holiday rentals under the microscope 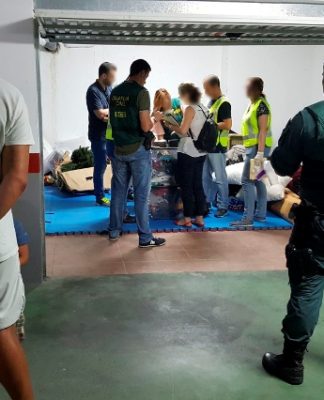 Body on the beach arrests 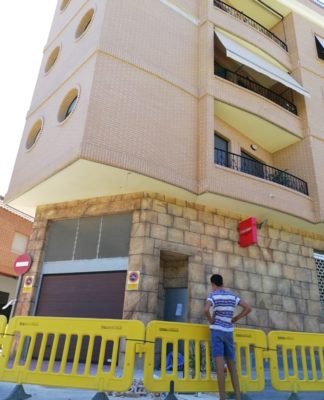 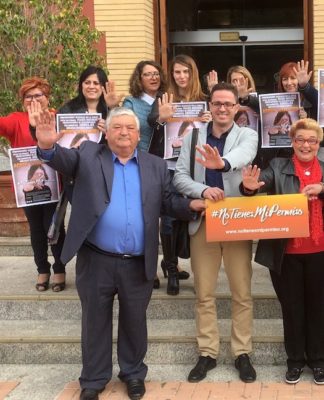