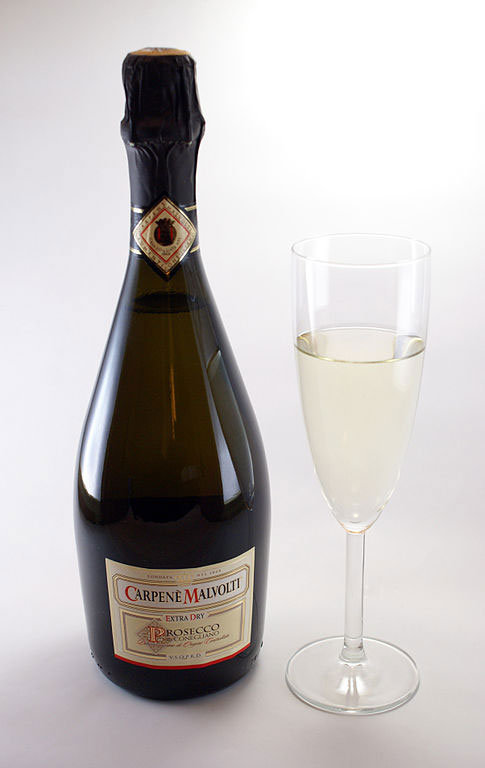 Ever wondered why, for at least three consecutive years, UK consumers were warned of a Prosecco shortage, yet the shortfall never appeared? Ever contemplated why supermarket shelves were totally cleared of Prosecco as scrambling, panic-stricken consumers packed their trolleys with bottles rather than food, and then were fully restocked again the next day. And the next, and so on?
Well, so have European Union Commissioners who are currently poised to investigate a Prosecco supply and demand conundrum which smacks of foul play (like Prosecco itself, in my view!) and appears to include covert dealings between a desperate Italy and a willing Spain, at the highest level. If proven, such dealings will contravene EU laws and directives, and could bring heavy penalties to any participants found guilty of duping EU citizens, which, for the moment, includes those in the UK!