Dear Editor,
I have been most interested to read Dave Jones’ articles re tax issues.
In relation to this, I share my own case. I am one of the 131,411 people who made an honest declaration on becoming resident here re overseas patrimony, only to be punished by taxes which I feel are totally unjustified, tax having been paid on the funds which acquired such assets, tax being paid on any income produced, and tax being paid if their value increases by more than Euros 20,000 per annum.
I pay more in patrimony tax than I do in income tax. My income is derived in the UK so tax is paid there, with any addition paid here if Spain so considers. Due to this Spanish patrimony tax, I pay more than twice the amount of tax I would pay should I live in the UK.
My accountant told me that the patrimony tax was introduced for four years only, but of course it is still in place, and that it is also considered illegal by the EU, not just the fines for non-declaration written about in the CB News.
I became legally resident here in May 2014 on buying my home, having rented for nearly six months. What difference has the EU’s ruling made? None! Are you aware that the Valencia region charges the highest patrimony tax in all Spain, considerably higher than the next highest region, and nearly three times that of La Rioja?
See the list below, starting with the highest charging region, descending to Madrid that charges no patrimony tax whatsoever. (I have not included all regions.) There is a big percentage difference charged by Valencia and the next highest, Asturias.
– 1. Valencia region
– 2. Asturias
– 3. Galicia
– 4. La Rioja (Logroño)
– 5. Madrid 0 euros
I have friends who left Spain to live elsewhere for this reason, who like me honestly declared their overseas patrimony, and I too consider leaving. The situation is outrageous and it should also be brought to the attention of the European Parliament while Britain still has MPs in Europe, and our Consulate in Alicante should represent its citizens and challenge the President of the Valencia region, Ximo Puig, on this matter.
I was told that to individually challenge the authorities here on the basis of the patrimony tax being considered illegal by the EU would cost me more in legal representation than to continue paying it, and that I’d have almost zero chance of success.
(As an aside, but another example of the money-grabbing ways of this country, I am also having to pay three years of backdated SUMA tax – SUMA having reassessed the value of my home and backdating the increase to years preceding my purchase – as the previous owner who is liable for payment returned to Switzerland and cannot be located, so the debt passes to the current property owner, me!)
I thank you for your attention.

Delay in full opening of Guadalhorce hospital drags on 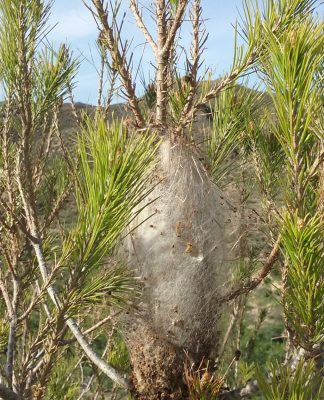 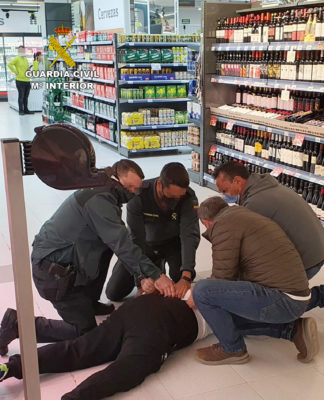