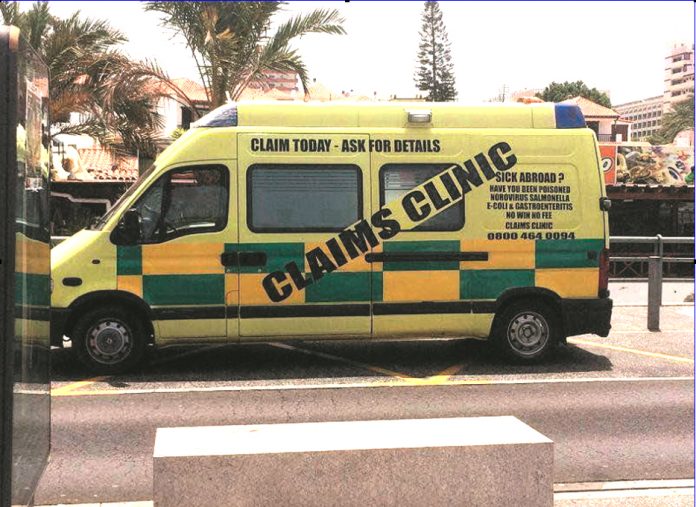 SPANISH hoteliers are reported to be seriously considering scrapping holiday package deals which include all meals during a client’s stay.

A legal loophole in the UK makes it too easy for British visitors to claim compensation by alleging that the food which was served during their ‘all in’ break had made them unwell.

The Association of British Travel Agents, Abta, has revealed that the number of such claims made by travellers from the UK has risen by 434 per cent since 2013.