Dear Ed,
I read with interest Geoff Spinks´s article in CBN 2314, and agree with his comments.
However, I deplore David Jones condescending- high and mighty – oily response to Geoff Spinks comments, with his (DJ) speculative views. Yes, negotiations are slow, with the likes of D.J. – failed ministers, and undemocratic remoaners, putting the boot in.
I see no point in contradicting D.J. Geoff Spinks has already satisfactorily dealt with that.
Get a backbone D.J. be British, let us stand on our own two feet, and stop bowing to the unelected incompetent quagmire in Brussels.

Hi Mr Nicholson, despite the enormous differences between British people on the subject of Brexit, we have managed to enjoy a fairly civilised debate on this page in recent weeks over Brexit. I can only imagine that you have deliberately set out to try to change that.
In my opinion, your comments are typical of certain kind of Brexit supporter – one who refuses, or is afraid, to examine the facts. You refer to ‘speculative views’ on my part, which are in fact are comments made by the IMF, the CBI and the governor of the Bank of England – as was clearly stated. They are independent assessments of the damage which will be done to the UK by leaving the EU. But don’t let the opinions of these financial experts get in the way of backbone, Mr Nicholson.
“Be British”. That statement sums up one of the major problems that I see on a regular basis with many Leavers’ reasons for wanting out. It shows that their decision is based on a blind nationalism rather than an analysis of the independent advice that is available.
Nationalism has led to many ills in the past, and is certainly playing its part in leading Britain down a dark alley to Lord knows where.
And what is being British? I used to think it meant being tolerant, open-minded and fair… but increasingly it seems to stand for being blinkered and unable to see the wood for the trees.
I wish you all the best with your life in this lovely country of Spain. 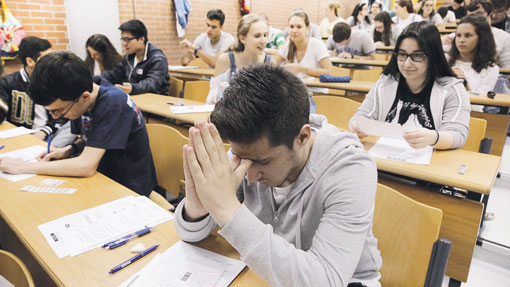 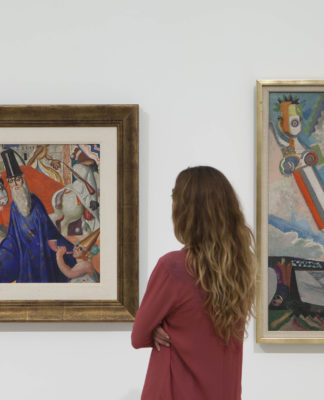 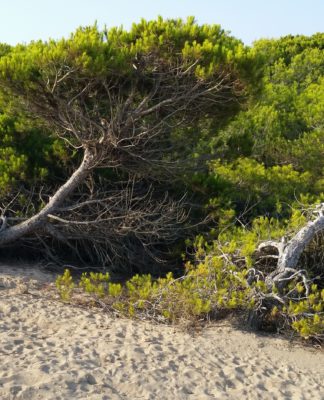