Xátiva
April 5
It doesn’t matter whether you are a Remainer or a Brexiteer, we can probably agree that the absurd shenanigans in the British Parliament over the issue of Brexit, especially in recent weeks, have made the UK a laughing stock throughout the world.
Remainers want to stay in the EU as we are… a full member with all its rights and obligations. I don’t agree with that view, but it’s a perfectly legitimate view and I respect those who hold it.
Brexiteers want to leave all the institutions of the EU so that the UK returns to being a fully sovereign nation trading with all countries of the world under World Trade Organisation rules, just as the majority of the world does… USA, China, Australia, Brazil, Saudi Arabia etc. etc. (Let’s not waste time here with the nonsense that Brexiteers didn’t know what they were voting for).
Then we come to Theresa May’s proposed treaty. Yes it’s a fully binding enforceable treaty, not a here today gone tomorrow ‘deal’ which can be easily amended.
In my opinion, Theresa May is the worst and most useless Prime Minister in my lifetime… you wouldn’t want her to negotiate the price of a second hand car, let alone a binding treaty which will determine the future of the UK for many years to come.
May’s proposed treaty amounts to nothing more and nothing less than a fake and phoney Brexit. Technically, we will leave the EU losing all representation and many rights, but we will be bound to indefinitely obey and abide by all the rules and regulations that the EU makes without our participation.
We will indeed be, as some have said, a vassal state controlled in many respects by an external bureaucracy of which we are not a part. They can impose on us whatever rules they like and can demand however many billions of pounds from us that they wish and we will have to comply and pay up.
The options put to the UK voters were Remain or Leave. Remain is an acceptable situation with some benefits and some negatives. For me, Brexit provided a much better future for the UK and received a clear majority of over a million votes.
Since the day of the referendum vote, our Parliament, the UK political class, the civil service, the rich, the powerful, the bankers, globalist companies and all the apparatus of the EU has worked relentlessly to overturn and not comply with the clear referendum result. The result has been the embarrassing and unedifying antics of both Labour and the Conservatives in the UK Parliament, which we have all witnessed especially in recent weeks.
May’s proposed treaty may or may not be amended and made even weaker as a result of talks with Jeremy Corbin’s Labour Party, but that will not change the fact that we now have a Pantomime Parliament in the UK.
Brian 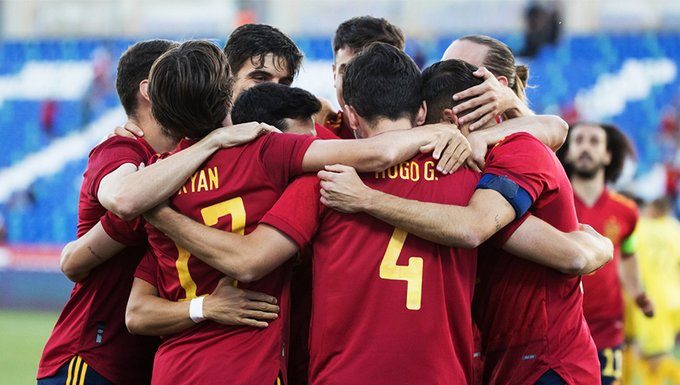 Jabs for the boys

Councils prepare for a safe Easter 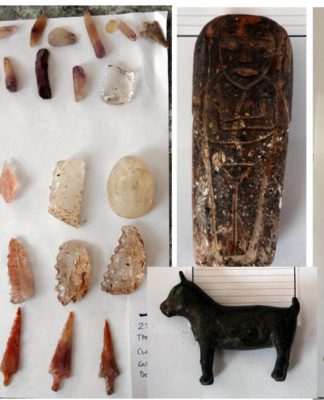 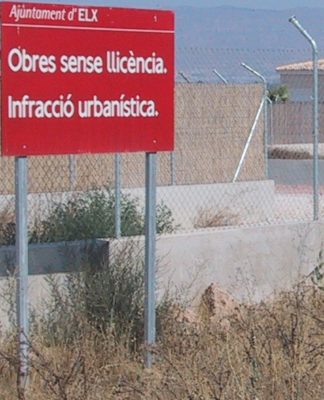 Robbers on the AP7