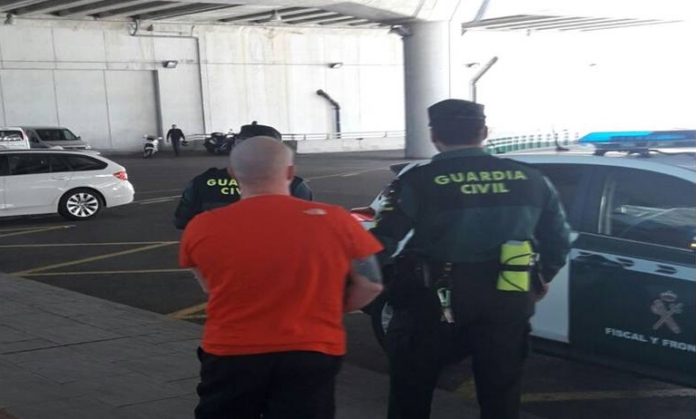 TWO Britons have been arrested in connection with a drug shipment with a street value of €3.5 million which was brought into Spain via Alicante-Elche airport.

A spokesman for the Guardia Civil said anyone consuming the drug would have been in grave danger, as it was found to be 80 times stronger than normal cannabis. 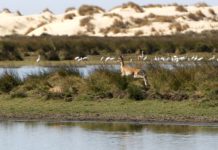 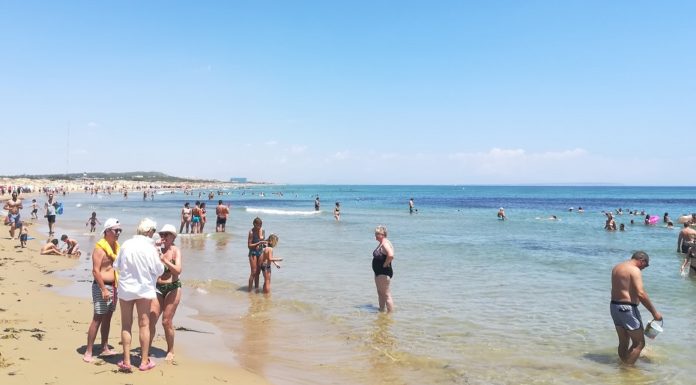 ‘No’ to tourism tax 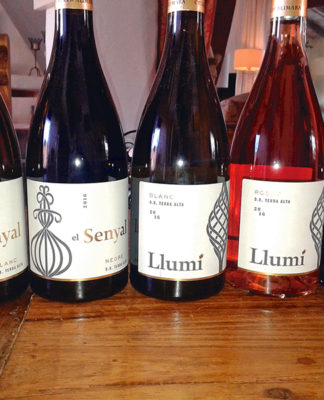 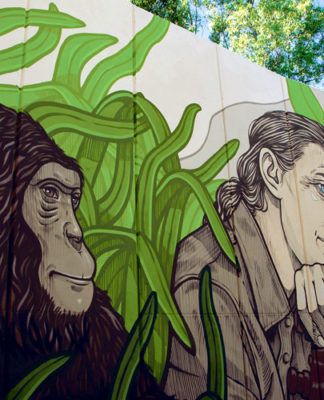 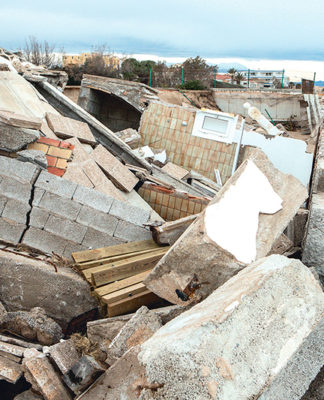 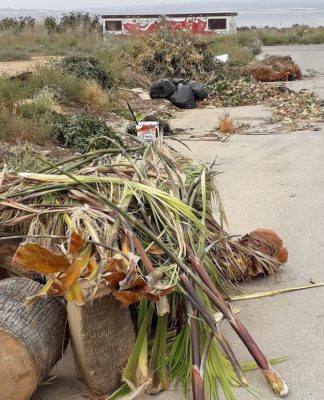