At last, I think I recognise the PM’s game plan. It was a plan that worked well for George Orwell when he wrote his book, subsequently made into a terrifying film. It relied on the psychology of lying – a propaganda technique that states that ‘if you repeat a lie often enough, it becomes the truth’. So George created the The Ministry of Truth – and that government department knew what to do with the truth.
That was fiction – but this is real time Brexit which is much more terrifying because there is no creditable end in sight because of the endless propaganda by the media and politicians, blurting out the mantra ‘this will deliver what the people voted for’.
I don’t believe that is true.
Quotes from Mein Kampf puts it much more succinctly than I. “A lie so ‘colossal’ that no one would believe that someone could have the impudence to distort the truth so infamously”.
Some follow the principle that when one lies, one should lie big, and stick to it. They keep up their lies, even at the risk of looking ridiculous.
Do I smell betrayal in the air?

Cheaper calls in the EU

Not impressed by ex-Tory MP comments 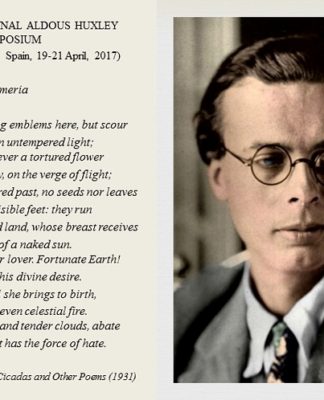 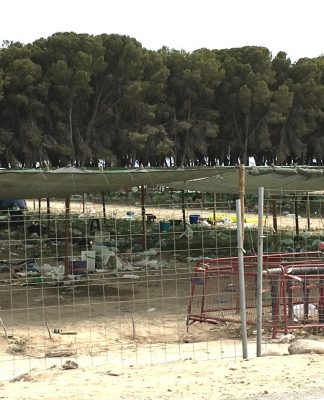 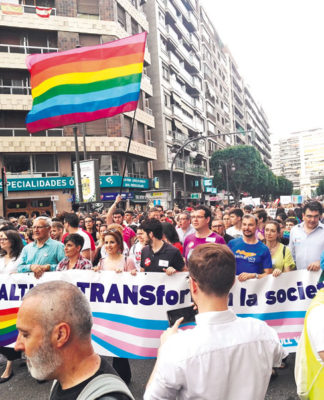 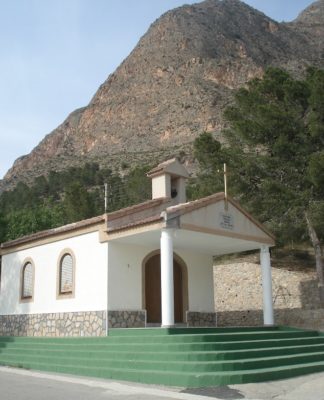