It made my day recognising Mr Smith’s sign of life on the letters page (Nov. 16-22).
Describing his current activities, he should be envied for his stamina: Life begins at ninety! His secret? Could be his ancestors, protected from the barbarians by Hadrian’s Wall, whose unpolluted genes allowed unhampered transmission of hereditary characters.
Let me hope he doesn’t feel indignation at my statement, erroneously referring to him as a former engineer of Jaguar Cars Ltd. in Coventry and my relevant correspondence. This engineer in question is in fact the ‘knight in shining armour’, the amazing Mr Harry Southgate!
When I’m talking to people about the British sense of humour, I cite Mr Smith when he shared with CBN readers his first dental appointment in Spain. The (superficial) work performed on his dentures led him to the conclusion the dentist laid the foundation for his own old-age pension…
I remember Mr Smith’s piece titled “A little history on public urinals”. He described the grumpy, buxom Austrian women overseeing the enterprise, making sure there is no misbehavin’ and a spilled drop would be dried up immediately . . .
In CBN March 25-31, 2016 Mr Smith, apart from being an author, reporter, columnist, critic, editor, dogs man (his own words), reveals his psychological talent by referring ‘agonised’ and ‘teeth-grinding’ to some letters as ‘rhubarb content’ and ‘verbal diarrhoea’ and in this connection citing Shakespeare’s words: “It is a tale, full of sound and fury… signifying nothing !”
Should Mr Smith, due to the Brexit chitchat, encounter problems with his winter fuel allowance I’m inclined to have the Ecuadorian gardeners chop down my pine tree for firewood to ensure against hypothermia.
I return Mr Smith’s warm regards by wishing him many happy years in Spain and keep my fingers crossed the economical relation with his dentist has improved. 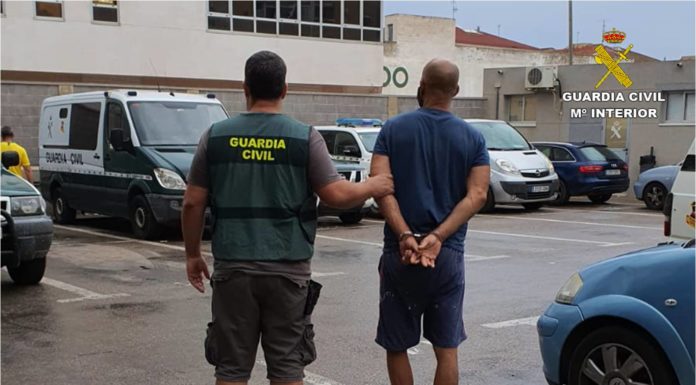 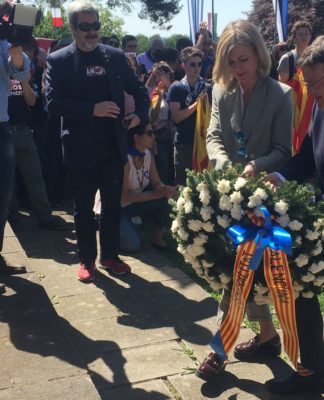 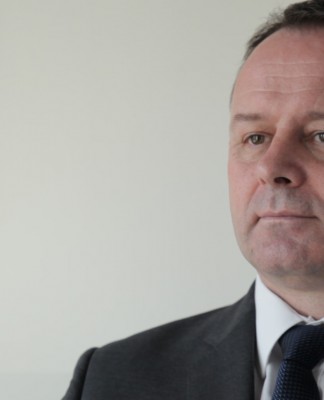