July 16
Dear Editor,
‘Once again, the Costa News has highlighted the plight of expat pensioners, who are being taxed twice on their UK government service pensions, by the Spanish authorities. Although this is in direct contravention of the Double Taxation Treaty that the UK has with Spain, it seems the burden of extra taxation, continues.
As a former fire officer, I have just submitted my first tax return as a resident of Spain. Imagine my surprise, when I was advised that my pension (which is already subject to tax by HMRC), is also being additionally taxed by the Agencia Tributaria.
I have no qualms in paying legitimate taxes, in my adoptive country. However, I feel aggrieved that I am expected to pay ‘illegal’ taxes, which flouts European law.
It seems that the UK government has ‘passed the buck’ and refers those being forced to pay extra taxes, back to the Spanish authorities.
For those who have conscientiously served as military personnel, police, fire and prison officers, etc. this is a huge ‘slap in the face’. The UK government should make appropriate representations to Spain, to get this injustice rectified.
Name withheld 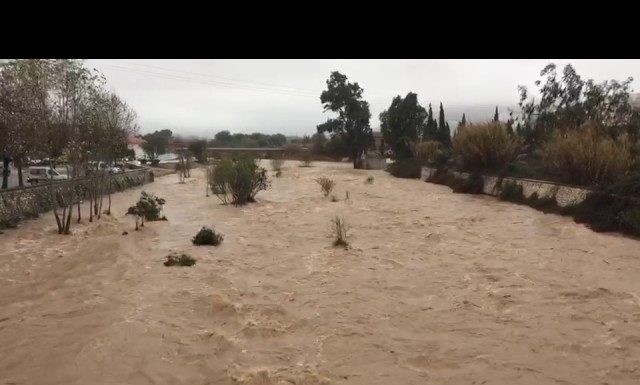 Where has sweetheart cabbage gone? 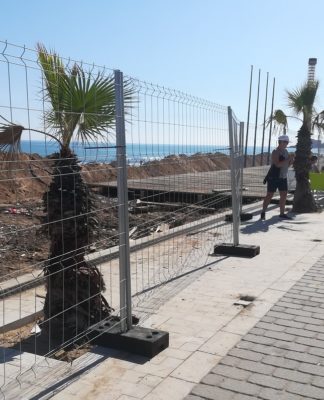 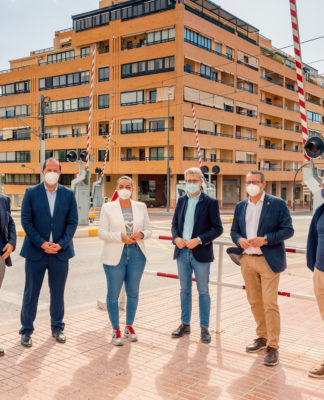