I was not impressed by the comments of ex Tory MP Nick De Bois in a Bay Radio interview, reported by Jack Troughton (CBN 1 May 20).

De Bois, former Chief of Staff to leading Brexiter Dominic Raab MP, is still clearly a cheerleader for the Johnson government’s handling of the Covid-19 pandemic. Why wasn’t De Bois asked to apologise for the years of Cameron/Osborne austerity that he backed when an MP, that seriously underfunded the NHS and hampered its ability to respond to the crisis? Not to mention the massive spending cuts imposed on local authorities who were struggling to finance social care (where care home Covid-19 deaths have spiralled).

Why wasn’t he asked to respond to the scathing report in the Tory-leaning Sunday Times (April 19) “38 Days When Britain Sleepwalked into a Disaster”. It reported Johnson’s failure to attend five consecutive COBRA meetings about the virus, from January, when the pandemic was spreading worldwide from China. In February the PM took a fortnight’s holiday at “grace and favour” Chevening, with his girlfriend, basking in the wake of his election victory and “getting Brexit done” (sic). Why not ask De Bois about Johnson’s delay in the introduction of a UK lockdown and encouraging social distancing, behind Italy and Spain (where even Pedro Sánchez has been criticised for tardiness)?

The Sunday Times pointed to the failure of the government to stockpile PPE supplies by ignoring the scientific advice of a 2016 pandemic planning exercise. To add to this, they then shipped some of the UK’s existing PPE stock early on to China and, to cap that, they declined to participate in the EU scheme to bulk purchase PPE, by claiming “they didn’t get the email”! (Really – not anti-EU bias then?)

Over 100 NHS and health care workers have died in the line of duty. How many from inadequate PPE? A recent blockade of Westminster Bridge by health workers on April 28 (International Workers Memorial Day) shows their anger and anxiety on this issue. De Bois couldn’t avoid responding to the BBC’s searing Panorama programme questioning the government’s ignoring of the very scientific advice that they claimed to be following on the provision of PPE. He shouldn’t be allowed to get away with his patronising “an apology … would not be top of the agenda.”

The country wished Boris Johnson well when he contracted the virus, but he is still the Prime Minister and still accountable. After all Britain has the second highest death rate in Europe after Italy and may even overtake them. We all want NHS workers, families and friends in the UK to stay safe, and for we expats to eventually be able to visit the UK in safety too. 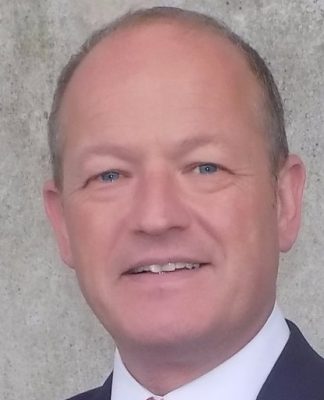 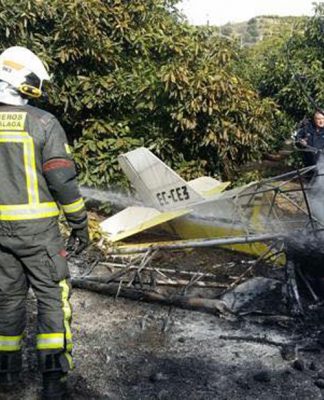 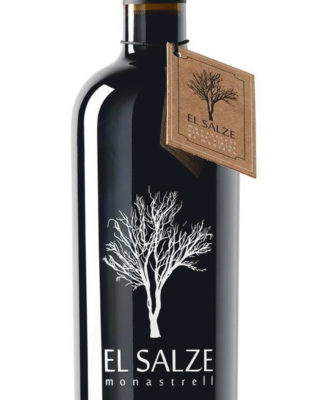 El Salze – Monastrell, and some!