After reading the article on cleaning graffiti from an ancient monument I felt the need to write. Yes, Spain has mindless yobs as well as GB, indeed most of Europe. I cannot understand for the life of me why local councils don’t install discreet CCTV cameras in areas where graffiti is rife, catch the perpetrators, name, shame and fine them. Then, make them clean the buildings/walls. If they are adolescents, as is the norm, and can’t pay, then the parents should be forced to pay the fine.
I’m quite sure that this action would cut down this appalling blight on the landscape. CCTV systems are quite cheap these days, and the fines generated would pay for the installation, monitoring and maintenance.
In the town where I live in inland Murcia the graffiti is dreadful and ugly and mostly childish “tags” and seems to be everywhere, even in the “La Huerta” on storage sheds. In Murcia city it’s even worse!
Whist I’m having a moan, driving around after the horrendous recent storm on the 20th, I could not believe all the rubbish washed out of the drainage ditches (which never seem to be cleaned!) on to the minor roads (not motorways as they are always being tidied up) – glass beer bottles, plastic water bottles, jam jars, plastic bags et al. Not only is this rubbish an eyesore, but also a danger to passing traffic.
Come on Spain! Get your act together and stop spoiling your beautiful country. There are rubbish bins and recycling bins everywhere. Put your rubbish in the bins, don’t just chuck it out of the car window, as I have seen done on numerous occasions. 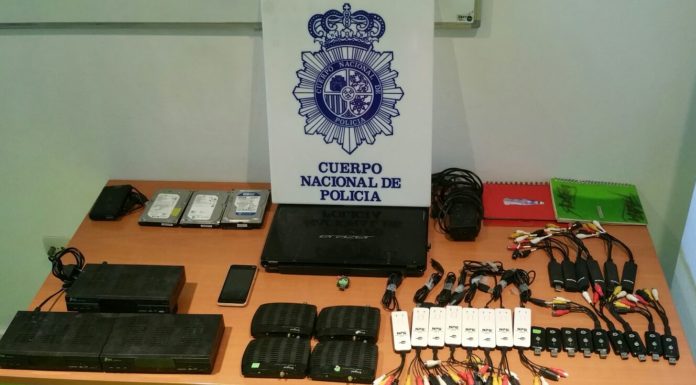 Farewell to a true gentleman 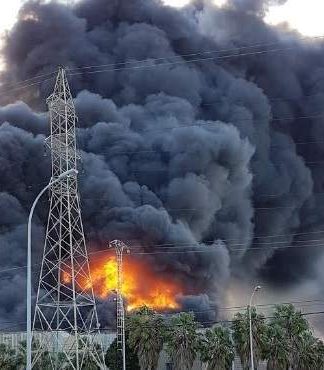 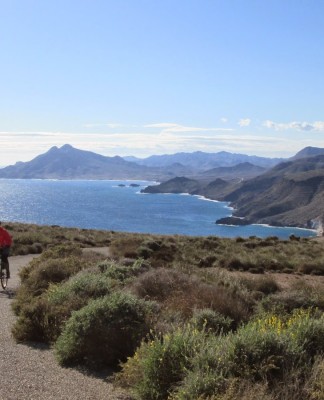 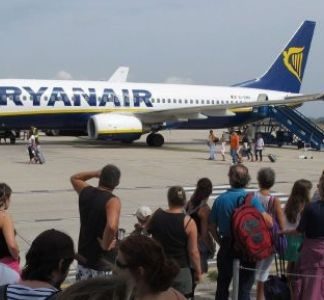 British Airways rated one of the UK’s worst airlines