Dear Editor
Yet another letter regarding an aspect of Brexit which doesn’t seem to have much discussion and maybe the CBNews can highlight in a future issue. It is regarding those British “expats” who have embarked on the Spanish citizen courses with the intention of gaining Spanish passports and citizenships, at the expense of their British standings. Were those expats successful in gaining their Spanish citizenship and passport, would it be safe to assume that they would forfeit their British citizenship and passport in exchange for such an action?
For, if that is the situation, would they not then forfeit their British state pension and any other applicable pension and/or other allowances from Britain? And what would be the situation should they ever change their minds, or return for health, personal or financial reasons further along the line?
For having then forfeited their British citizenship, what would the situation be once back in Britain?
Good luck to such people who have embarked on this course of action, but I feel that more information should be available before such a situation does take place. Although such a situation may take somewhat longer than the two-year forecast for any full Brexit. 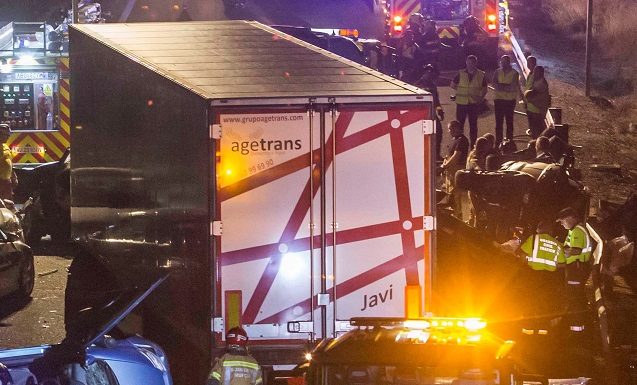 The uncertainty of time

A poetical letter to the Editor 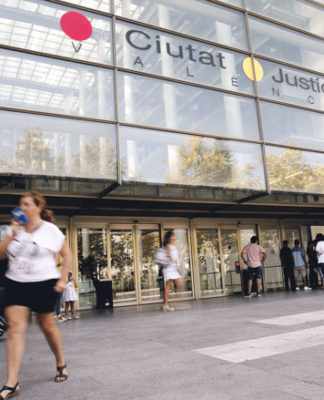 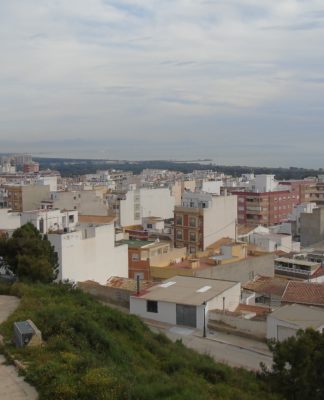 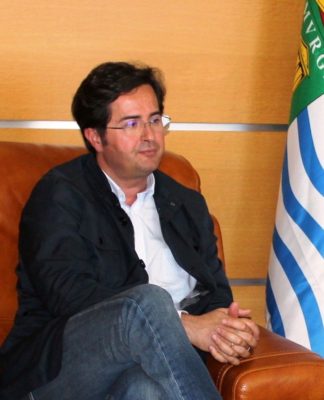