Dear sirs
I have read with interest the recent article in the supplement, “Living”, urging folks to sign on the padrón. I am sure that a lot of research was undertaken and for sure I am not going to criticise anyone that publishes information from the Spanish bureaucracy. Equally, I am certain that that information regarding the multiple documents that we are obliged to acquire are from the same sources in Madrid. Whether it is because of the various languages used in this country, or imprecise use of such, that interpretation of the rules at local level varies significantly. Blanket statements, whilst understandable, only serve to add to the mass confusion that we, foreigners and natives, daily face.
In short, the article says that to receive a padrón you merely have to shack up with your mate for three months and amble down to the Ayuntamiento who will be more than happy to give you the document. There is truth in this, but I wonder who is counting the three months? In essence, if a homeowner or tenant has a padrón, he can confirm to the town hall that his friend is living with him and request that he is also listed on the padrón register, no sweat
In my business life in Spain, I have heard so much utterly false information, that I could write a book. However, a lot of this is because the circumstances of say re-registering a vehicle, which has been my forte, is because everyone’s circumstances and addresses are different, so what applied to one person does not necessarily apply universally.
In two of the largest towns in Alicante province, Torrevieja and Orihuela, a padrón cannot be provided unless the applicant has the green residency card or certificate. This applies in other towns too, but not many, so why? You tell me! Now if signing on the padrón makes some people nervous about popping their heads over the parapet, obtaining a ‘residencia’ would be akin to committing financial suicide in their eyes
The ‘residencia’ states that it is neither proof of identity nor nationality, so is not much use and appears to be some form of super NIE. Whilst it is required if you do wish to become a tax resident, it of itself, nor the padrón, changes fiscal status, as this is a different matter entirely, but disbelief and mistrust prevails
So, if the town halls, such as Orihuela are so keen for its hidden population to appear on the padrón register, why do they put such a large obstacle in the way when the vast majority of other municipalities do not? Same rules, different interpretation. No wonder we are all confused 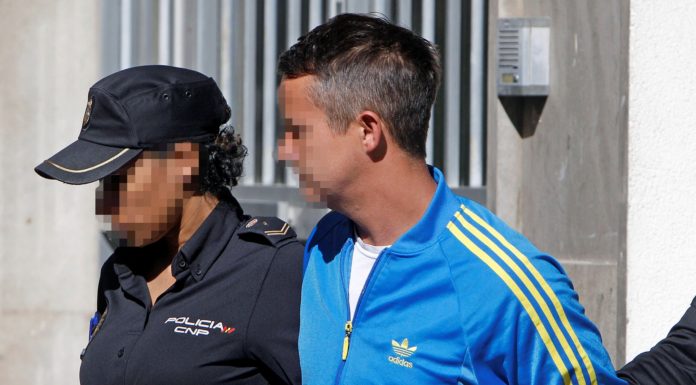 Let them know we matter 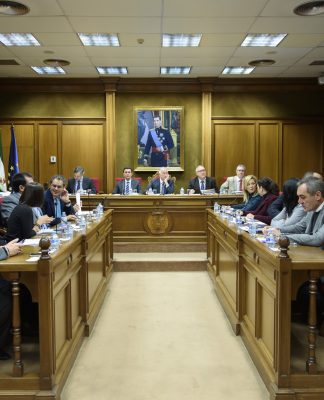 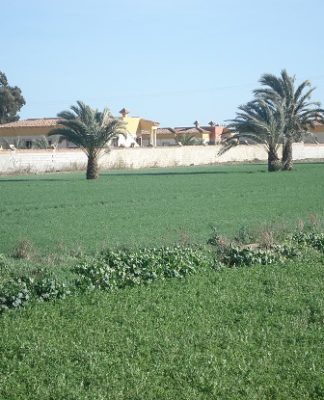 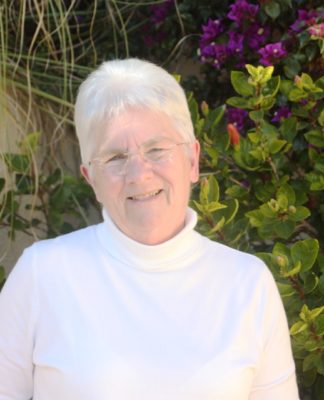 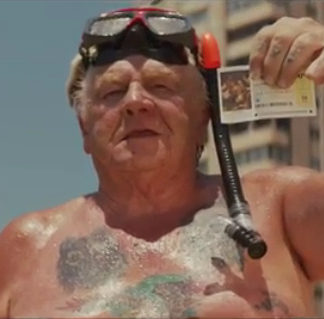