Home Costa Blanca North Letters to the editor Indeed, we did not know what we were voting on

Mrs Oliver is right. We did know what we were voting on. Farage and Johnson boldly standing in front of their ‘Battle Bus’, which told us in huge letters that we would have £350 million a week to spend on our NHS if we left the EU.
Immediately after the vote, Farage said the statement was a ‘mistake’. No it wasn’t. It was a lie, pure and simple. Then he stepped down!
Johnson told us we could have free trade but without the freedom of movement for EU citizens. No we can’t. And, lo, Johnson then stepped down.
Gove, another champion of the Leave campaign, told us people were fed up with listening to ‘experts’. Then he justified his leadership campaign by pointing out he was the only candidate with the experience for the job. Another ‘expert’ who has disappeared from the Leave campaign.
So we thought we knew what we were voting for and it turned out to be a complete tissue of lies. Why aren’t these liars stepping up to the line and driving the negotiations with the EU?
I think most of us can guess!

Family suffocate in bed due to clothing collapse

Gandia traders’ monopoly over festive shopping gets them out of jail 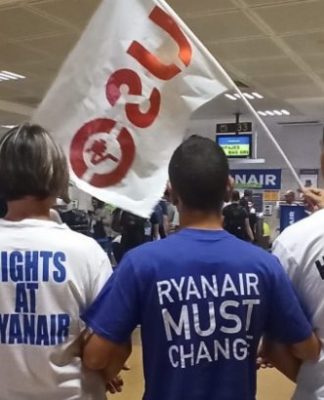 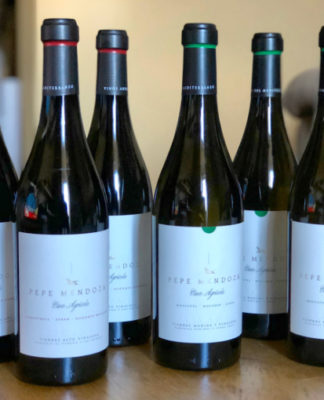 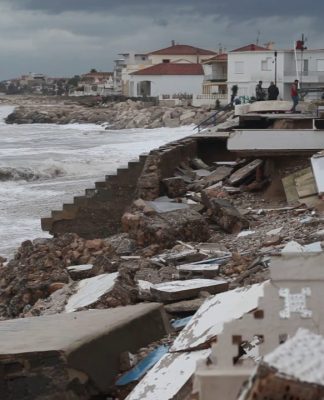 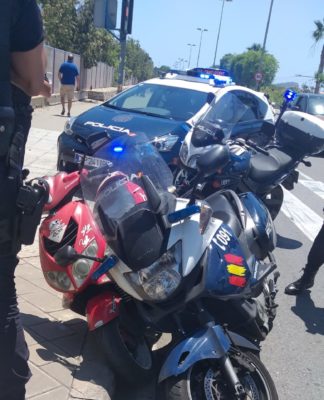