A short note of awareness to our travelling public in Europe if and when travelling through Spain.
Whilst helping my parents with a drive from UK to Spain, we have just had a bad experience with aggressive pickpockets and a dangerous scam.
We drove south from Barcelona and stopped for coffee near Tarragona. We found we had a tyre pressure problem after 10 minutes drive to Valencia and pulled over.
We had a flat tyre, so we pulled off the motorway to change the tyre. Unfortunately, we had no spare tyre but a compressor that was supposed to feed a gel into the tyre and pump it up. After 10 minutes the compressor had not worked.
A car pulled over to help us and it then became apparent he was not really helping except shouting and telling us to move to the side of the motorway, behind the carriageway and then went straight to our car boot to grab a bag. We stopped him, put our flight bag back into boot, and locked it.
In the meantime, someone had got into the side door on roadside and stolen handbag and small rucksack. They rushed off in a white car with the boot lid up so we couldn’t get the registration.
We then realised the tyre had been stabbed in the services and we had driven down the motorway with a very dangerous tyre problem.
A compressor won’t pump a stabbed tyre and we had no spare. We were stranded.
We searched for paperwork for 24-hour assistance and made some calls. A technical assistance could be with us in 90 minutes.
They returned 5 minutes later and tried again. After another scuffle they left.
In order to get to a safer area, we slowly drove the car with the flat about 2 kms to a restaurant away from the motorway. The recovery man was very good and spoke good English. He confirmed this was quite common and was called The Peruvian scam. He also took us to the police station where it became apparent that this is classified as pick pocketing in Spain with very little fines.
I have learned the lesson of being prepared…
Always have a thin spare tyre if travelling abroad.
Always ensure valuables are stored either on you but not in a bag that can be snatched.
Have insurance and recovery related paperwork easily available (and not in a case in the boot).
Stay in the car and lock all doors and take a few photos if safe to do so.
We have also witnessed foreign cars being flashed with headlights repeated to try to get them to pull over whilst they suggest something is wrong with your car. Another scam to stop you, break into your car to steal bags and run.
Whilst these events are rare, we need to be wary on foreign roads. 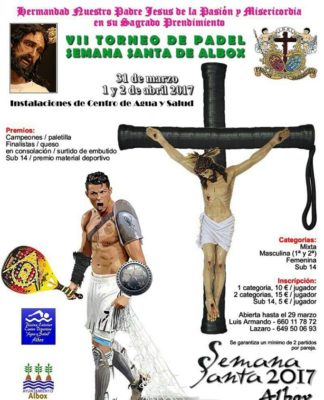 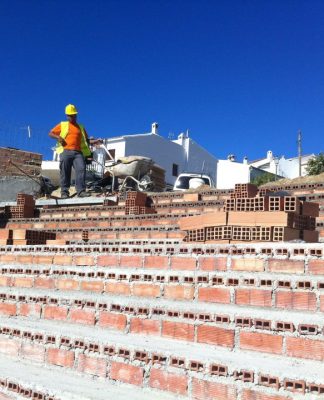 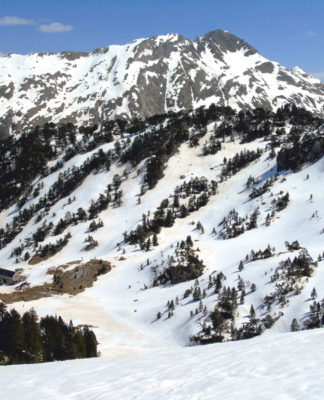