There is room for improvement on the “Prevention” front.
While the fires are being extinguished the rumour mills kick into high gear. Quickly, it is clear that there was arson involved: The police is looking for a couple of teenagers who are said to have started the fire, or they have been caught already.
This time around a man from Alcoy was reportedly involved, etc, etc. Mostly, it turns out that these rumours remain rumours and the authorities are groping in the dark. The truth is mostly extinguished along with the fire.
Rather it is likely that these fires are caused by inadvertence or thoughtlessness. A tossed cigarette butt or an empty bottle. These you can see time and again in the forest or on the wayside. An excellent method – like a magnifying glass – to start a fire.
People probably do not really realize just how dangerous the situation is.
Hence, information and signs are of paramount importance. A few weeks ago, we found a relatively fresh fire place in the Plana.
Apparently, people picnicked directly underneath pine trees and made a fire. Incredible! But far and wide no signs whereby under no circumstances fire should be made. Moreover, in many locations on the Plana, there are still cut and dried branches lying underneath the pine trees and cigarette butts along the roadsides and on vista points are abound.
The best forces were in action in fighting the fires.
They deserve our gratitude and recognition. There is room for improvement on the prevention front. 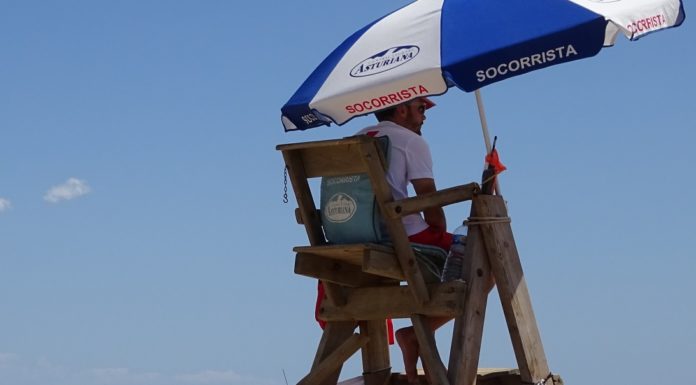 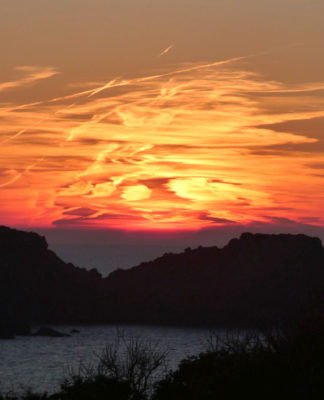 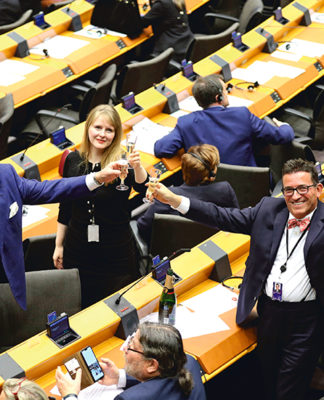 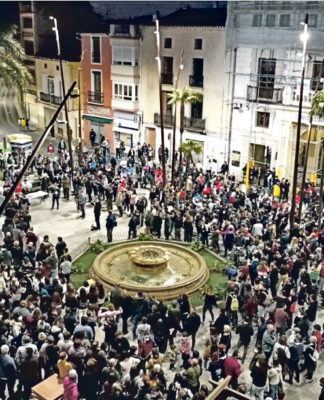 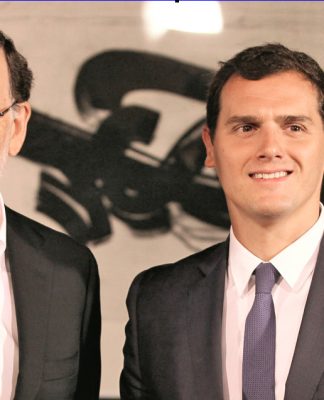