I appreciate that it is difficult to distinguish between fact and situations that seem plausible. I truly sympathise with this, as it can be overwhelming when there is so much information such as with the current Covid-19 situation.

Having said this, we can discount the most implausible situations with basic examination of the facts. The idea that the Chinese government has cultivated and released a virus would be a poor assumption for instance. Basic examination shows that the Chinese economy has taken a severe hit, as has its relations with much of the world. The only reason that the US has done so poorly is due to its appalling treatment and prevention of the virus, rather than from outside influence.

Some seem to not quite grasp that a conspiracy theory is any baseless theory. There is no evidence to suggest that the virus was manufactured, and in fact a plethora of evidence identifying the virus in the wild (see e.g. https://jvi.asm.org/content/79/4/2001) thus it is by definition, a conspiracy theory. In fact the majority of these baseless theories are created and cultivated by anti-Chinese and racist sentiment, rather than upon any scientific basis (see e.g. https://www.hrw.org/news/2020/05/12/covid-19-fueling-anti-asian-racism-and-xenophobia-worldwide).

Please refrain from spreading harmful information that does not consider the facts, it actively harms the effort against the virus. The majority of people are more than willing to listen to the experts and the news, rather than pull random information from facebook or WhatsApp.
As a scientist, most of my time is spent finding the truth amongst fiction. Please listen to those who are doing so professionally. Scientists and reputable news outlets will give you far more accurate and truthful information than you are getting from social media. 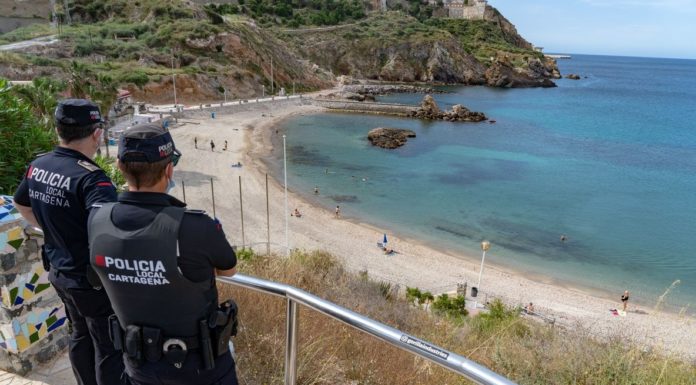 Beach use starts in phase two 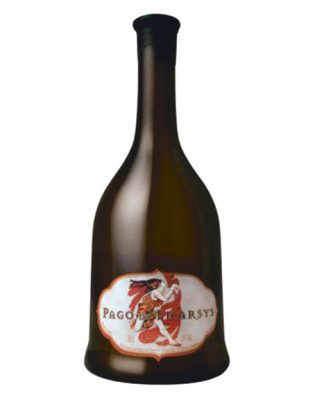 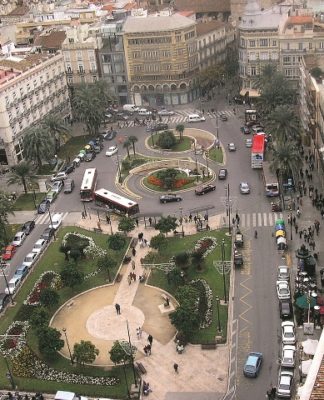 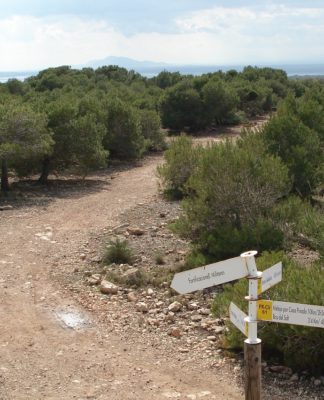